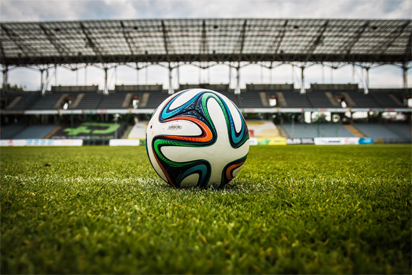 Zanzibar caused the biggest upset in the Cecafa Challenge Cup tournament when they stunned Rwanda 3-1 in their Group A opener at the Kenyatta Stadium in Machakos on Tuesday.

Zanzibar, who had their CAF membership accepted and later rejected amid new football statutes early this year, scored midway through the first half and added two more goals in the second to push Rwanda to the brink of elimination from the tournamament.

Rwanda started the match as favourites after losing 2-0 to Kenya in the tournament’s opening match in Kakamega on Sunday. But they found themselves behind in the 35th minute when Mudathir Yahya headed in from close range following a Haji Mininga cross to put Zanzibar in front.

Rwanda got back on level terms when midfielder Muhadjir Hakizimana volleyed home from close range two minutes after the break.

But their celebration was short lived as Mohammed Issa increased Zanzibar’s lead when he capitalised on a defensive error to score.

Kassim Khamis then completed the victory four minutes from time to give Zanzibar all three points and consign Rwanda to the bottom of the table without a point after two matches.

Elsewhere debutant Abel Yalew scored a double and Abubakher Sanni added a third to give Ethiopia a 3-0 win over neighbours South Sudan at the Bukhungu Stadium in Kakamega.

Wednesday is a rest day.