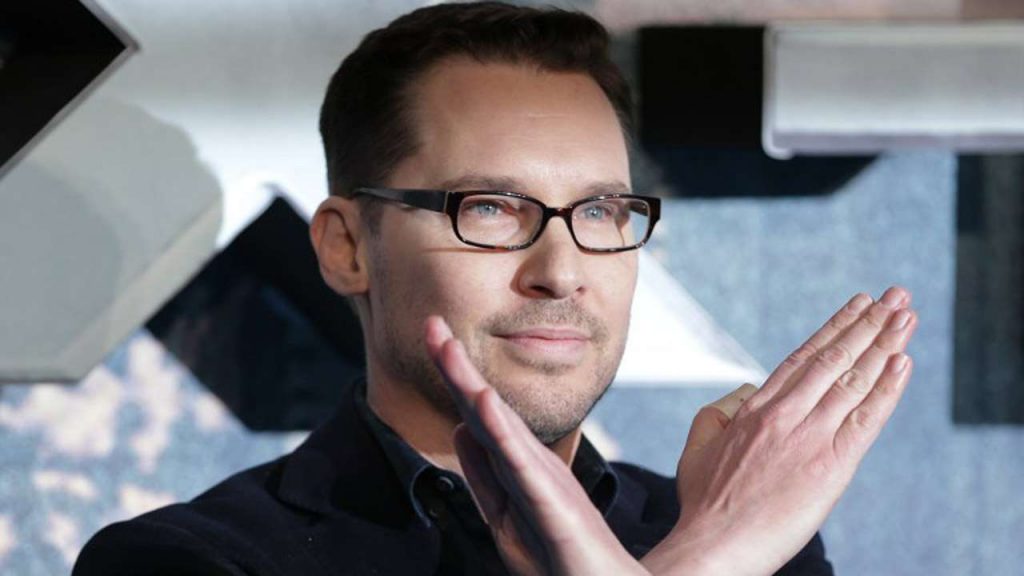 Hollywood director Bryan Singer, best known for his four successful “X-Men” movies, has been accused in a lawsuit of sexually assaulting a 17-year-old boy in 2003.

According to court documents filed Thursday in Seattle, in the northwestern state of Washington, Singer is accused of sexually assaulting Cesar Sanchez-Guzman during a party on a yacht owned by one of the director’s wealthy friends.

Singer offered to give the teen a tour of the yacht, then allegedly lured him into a room, “shut the door and demanded that Cesar perform oral sex,” the court filing reads.

After the incident, Singer allegedly approached Sanchez-Guzman and told him he was a Hollywood producer, saying “he could help Cesar get into acting as long as Cesar never said anything about the incident.”

Singer then allegedly “told Cesar that no one would believe him if he ever reported the incident and that he could hire people who are capable of ruining someone’s reputation.”

In a statement released by Singer’s lawyer to US entertainment media, the director “categorically denies these allegations and will vehemently defend this lawsuit to the very end.”

– Previous cases dropped –
This latest allegation comes in the wake of the Harvey Weinstein scandal which broke in October, unleashing a flood of sexual harassment accusations against big-name personalities in the world of entertainment, news and politics.

The case is being handled by a team of attorneys in collaboration with Jeff Herman, a lawyer who also represents Kadian Noble, one of Weinstein’s alleged victims.

Singer, 52, had been accused of similar behavior with underage teens in two earlier legal cases that were eventually dropped.

In 2014, an aspiring actor named Michael Egan sued Singer, claiming that the director had sexually assaulted him. The case was eventually dropped, and Egan pleaded guilty to fraud in an unrelated case.

Egan was also represented by Herman — the lawyer who is working on the Sanchez-Guzman case.

An earlier case in 1997 named Singer as a defendant in a lawsuit by a 14-year-old who claimed he was forced to strip naked while filming a shower scene. That case was also dropped.

Singer was recently fired from the upcoming film “Bohemian Rhapsody” — a biopic on the life of the late Queen singer Freddie Mercury — just two weeks before filming ended following a series of unexplained absences.