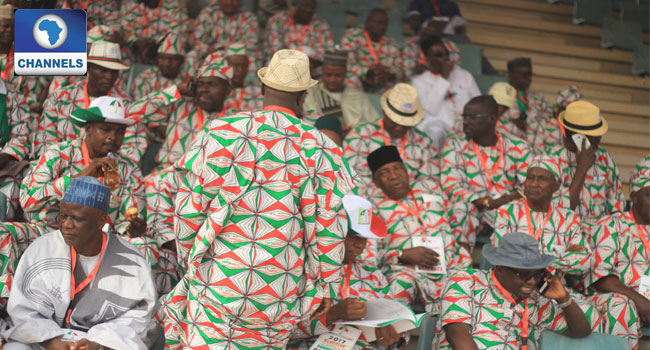 Hopes that women will get to play a more significant role in the leadership of the Peoples Democratic Party suffered a setback on Saturday after the party rejected a proposed constitutional amendment aimed at women in the party.

Out of 13 amendments presented to delegates and party chiefs at the elective national convention in the Nigeria’s capital, Abuja, only one failed to scale through; section 29 (1)(b).

If passed, the provision would have made it mandatory for the PDP to have one female national chairman.

This decision means the National Woman Leader as the only female among the highest decision-making body of the party, the National Working Committee (NWC). 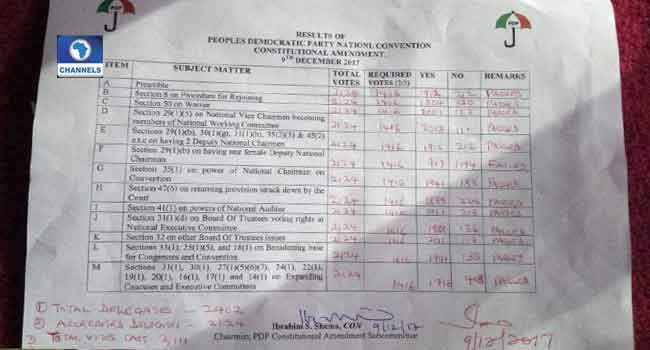