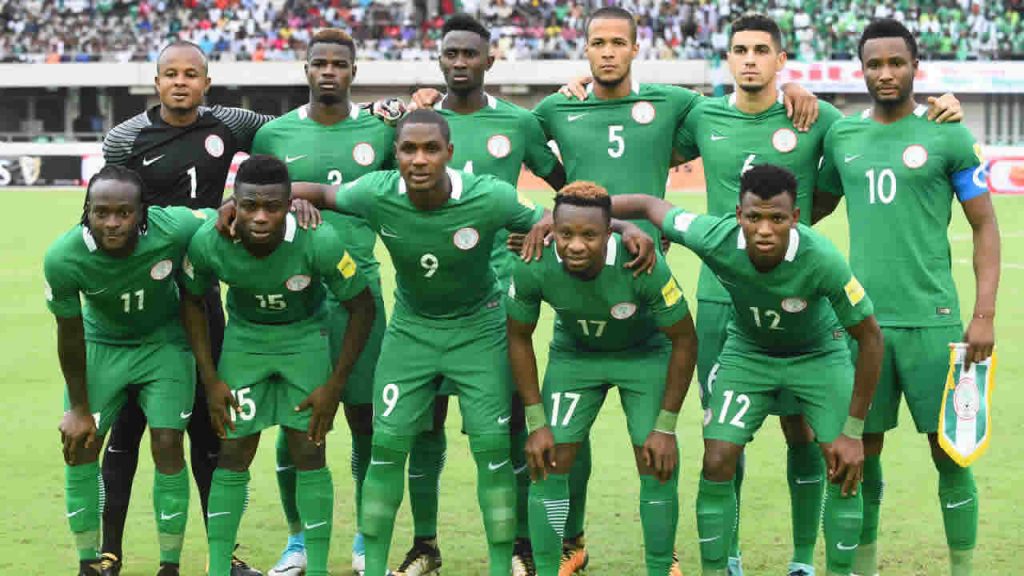 Argentina coach Jorge Sampaoli admits La Albiceleste face a tough test to overcome Nigeria in their Group  D Russia 2018 World Cup clash at the Saint Petersburg Stadium in Saint Petersburg on June 26, but the 57-year-old  has revealed what they need to do to earn the desired points from the game.

Other occupants of the group are debutants Iceland and Croatia. The Eagles open their World Cup campaign against Croatia at the Kaliningrad Stadium in Kaliningrad on June 16 before travelling to Volgograd to face Iceland on June 22.

Sampaoli came under huge criticism from the Argentine media and fans over the Krasnodar defeat, which was the White and Sky Blue’s second after beating Nigeria five times in their previous seven meetings.

And Sampaoli, who guided Chile to the 2015 Copa America glory, is wary of the potential threat posed by the Eagles to  the South American giants in their Russia 2018  group. But he insists La Albiceleste could prove  their superiority over Nigeria by winning the game.

The  former Sevilla manager is also worried about the potential threat posed by dark horses Iceland to Argentina’s bid to reach the next round.

“These are rivals that are coming with few obligations and a lot of enthusiasm for a unique opportunity as the World Cup is,” Sampaoli was quoted as saying on  La Albiceleste’s official website on Sunday.

“They are going to make us fight but it will depend on us. We need to establish a way and be the Argentina we want to be.

“Iceland will make us work, as everyone else. Nigeria is unpredictable, they are very fast. We need to study them well. Croatia has an excellent midfield line with Luka Modric, Ivan Rakitic and Ivan Perisic. They also have (Mario) Manzukic as a No. 9. They are very strong.”

Meanwhile,  former Argentina  forward   Jorge Valdano says he is worried about his country’s chances in the group.

The Mexico ’86 World Cup winner, who guided Real Madrid to the 1995 La Liga title, fears  Argentina could be embarrassed in the group.

“It is a worrisome group,”  the former Real Madrid striker was quoted by El Universo as saying on Sunday.

“Iceland is a stone, Croatia has a good foot, especially in the centre of the field with   players like Modric or Rakitic.”

“Finally, Nigeria just played a friendly match with Argentina in which Argentina clearly lost, so it does not seem like a comfortable group,” Valdano said.