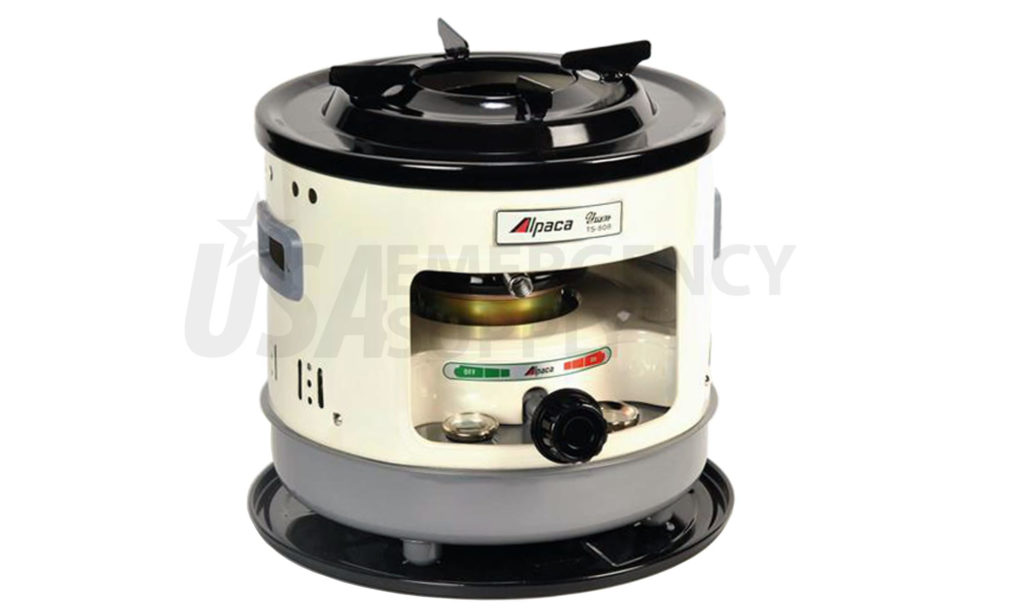 No fewer than two persons have lost their lives in a kerosene explosion that occurred in Diobu, in the Port Harcourt City Local Government Area of Rivers State.

It was gathered that a girl and a man were the two victims that died as a result of the fire that followed the explosion on Friday, while 11 other victims reportedly sustained injuries.

PUNCH Metro gathered that the incident, which happened on Emenike Street, occurred because the kerosene was allegedly adulterated.

It was learnt that the kerosene exploded as the girl lighted a stove for her mother around 5am, killing her and another man who tried to save her.

A tenant in the area, who gave her name simply as Mama Gift, said, “We were all sleeping when we heard screams from the next building. My husband and I ran to the building  and saw that nearly all the tenants in the affected house were on fire and screaming for water.

“The noise attracted more people to the scene. The fire was put out, while the injured victims were taken to a hospital.

“We learnt that a male tenant in the building who tried to put out the fire, mistakenly carried a jerrycan filled with kerosene and poured on the already burning flames which engulfed people that came for rescue effort.

“As I am talking to you, the male tenant and one other female have been confirmed dead at the University of Port Harcourt Teaching Hospital, Choba.

“About seven persons have also been admitted to the hospital for burns.”

Reactions were being expected from the police and the state fire service as of press time.