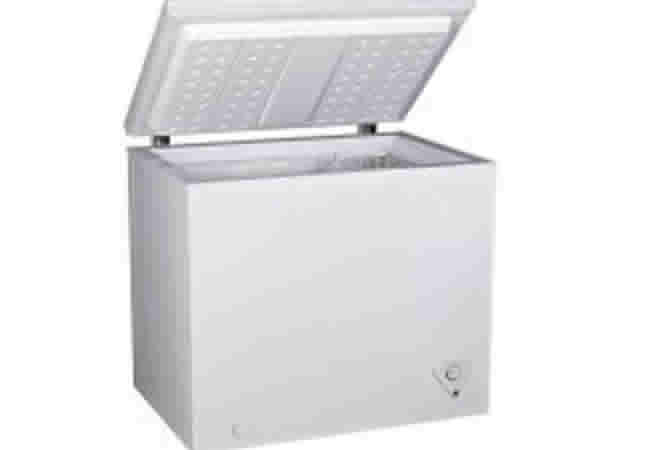 Billie, who reported the matter at the Police headquarters, Ikot Akpan Abia, on Wednesday, said he locked up the children in his room and left for Urua Kpokpo to buy food items.

He explained that upon his return, he discovered the bodies of two of his children, Godwin Sunday, nine (M) and Idara Sunday, five (F) in his table top freezer.

He added that the only person the assailants did not kill was his 19-month-old son, Godspower Sunday.

The Police Public Relations Officer in the state, Mr. Bala Elkana, told our correspondent that the matter was reported to the Police around 14:35hrs.

“One Aniekan Sunday-Billie, ‘M’ of Obiokpok in Nsit Ibom LGA came to the station and reported that on December 5, 2017, about 14:35hrs, he locked his three children, one Godwin Sunday, ‘M’, aged 9; one Idara Sunday, ‘F’, aged 5, and one Godspwer Sunday, aged a year and seven months, inside his room at Mbioporo 1 and went to Urua Kpokpo to buy food items.

“That on his return, he saw the lifeless bodies of two of his children, Godwin and Idara inside his table top freezer,” he said.

The PPRO added that the Police has commenced intensive and extensive investigation to unravel those that were behind the murder of the two children.