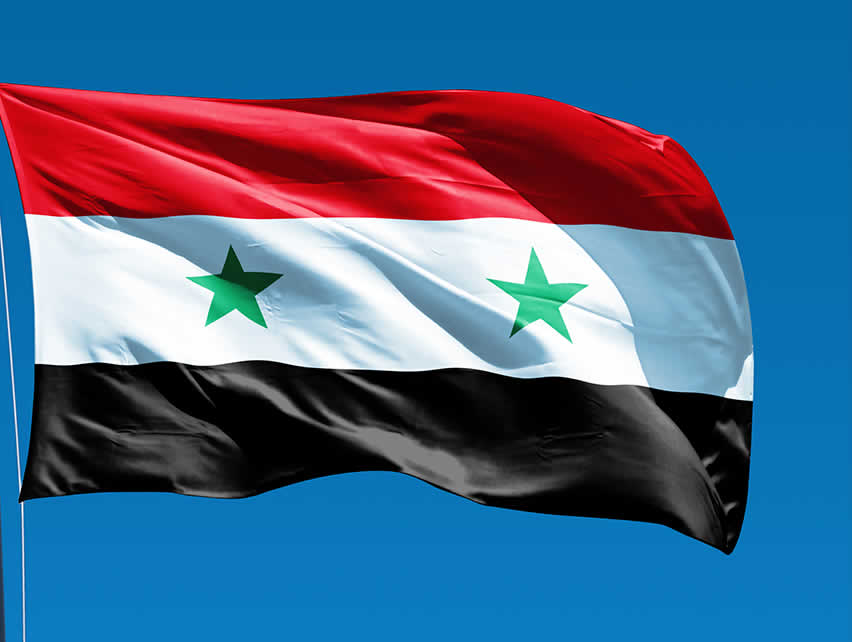 The Syrian government warned on Wednesday of the “dangerous consequences” of US President Donald Trump’s plan to recognise Jerusalem as the capital of Israel.

“This is a dangerous initiative by the US administration that clearly exemplifies the United States’ contempt for international law,” a foreign ministry official quoted by the official SANA news agency said.

A senior Trump administration official said the president would make the announcement Wednesday from the White House, upending decades of careful US policy and ignoring dire warnings of a historic misstep that could trigger a surge of violence in the Middle East.

Washington plans to move its embassy from Tel Aviv to Jerusalem as a result of that decision.

“Syria condemns in the strongest possible terms the US president’s move to transfer the US embassy to occupied Jerusalem and recognise Jerusalem as the capital of the Israeli occupation,” the foreign ministry said.

Most of the international community does not recognise Jerusalem as Israel’s capital, insisting the issue can only be resolved through negotiations with the Palestinians.

The foreign ministry official quoted by the state news agency pointed a finger at Saudi Arabia, whose relations with Iran and the Syrian regime are more strained than ever.

“The US president and his regional allies will bear responsibility for this decision’s dangerous consequences,” the official said.

“The US president wouldn’t have dared take such an initiative without an alliance with Arab regimes that plotted and continue to plot against Syria and the Palestinian cause.”