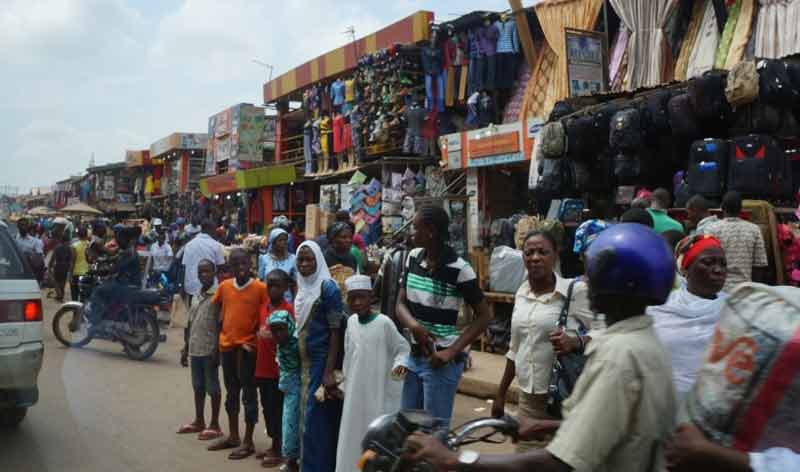 An early morning road crash in Ota, Ogun State, on Monday left one person dead and another injured the Federal Road Safety Corps has said.

The Ogun Sector Commander of the corps, Mr Clement Oladele, who confirmed the accident to the News Agency of Nigeria in Ota, said that the crash occurred at Oju-Ore in Ota, at about 6.20am.

Oladele said that a truck, a motorcycle and four persons were involved in the accident that claimed the life of one person, while another sustained injuries.

The FRSC boss said that the driver of the truck, which was speeding and headed towards Sango-Ota, rammed into an oncoming motorcycle, as he tried to avoid potholes.

“The corpse of the victim has been deposited at the mortuary of the General Hospital, Ota, while the survivor is receiving treatment at the same hospital,’’ he said.

Oladele said that officials of the FRSC, the Ogun State Traffic Compliance and Enforcement Corps (TRACE) and other traffic agencies, had been deployed in the scene of the accident to ensure a free flow of traffic.

Facebook Comments
Truck kills one, injures another in Ogun