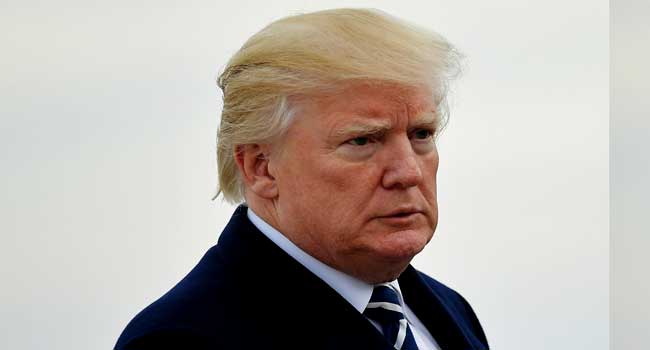 The Syrian government on Wednesday condemned US President Donald Trump’s plan to recognise Jerusalem as the capital of Israel.

“This is a dangerous initiative by the US administration that clearly exemplifies the United States’ contempt for international law,” a foreign ministry official quoted by the official SANA news agency said.