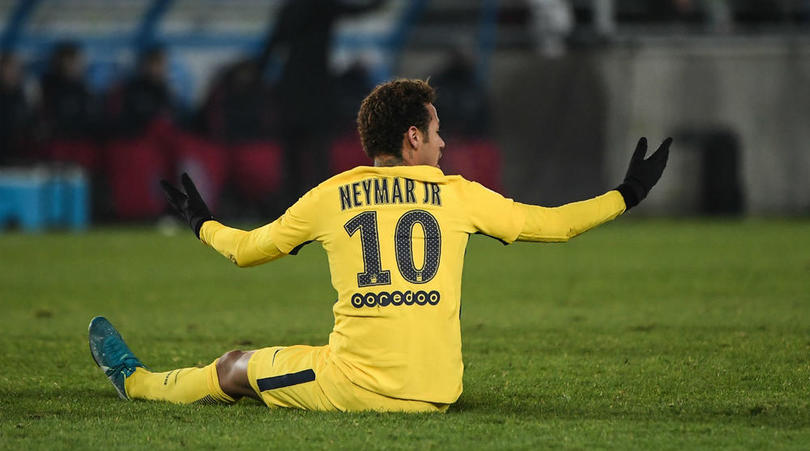 Barcelona striker Luis Suarez is sure that there’s nothing to the lingering speculation linking former teammate and PSG marquee signing Neymar Jr to Real Madrid.

The Brazilian left the Nou Camp for a world-record €222million fee in August for the Parisian giants but Suarez insists that his “admiration” for Barcelona will not allow him join their arch-rival.

Neymar is on contract until 2022 but speculations linking him with a return to Spain and a controversial switch to Les Merengues has persisted.

However Suarez is confident that situation will not arise.

“Not at all,” he told Marca. “Honestly, I do not see it. “I know how Neymar is and the admiration he had for Barcelona and his team-mates. I do not see him now going to play for Real Madrid.”

Suarez also defended Neymar’s decision to leave Barca, insisting he understands why he and his family made the decision they did.

“Ney is a mature person and was fully aware of the decision he made,” Suarez added.

“Obviously he did it with a lot of pain, because he was happy here. But we all have to accept that he had other challenges and that he wanted to take them on.

“It was an understandable decision that he took with his family. There is no reproach, just admiration and pure love for everything that he has given the club and the relationship we had throughout those years.”

Barca do not appear to have missed Neymar’s presence on the pitch, with Lionel Messi going as far as saying that they are actually a better, more balanced team without him.

And Suarez believes the players brought in to minimise the impact of the Brazilian’s exit have done well, particularly Paulinho.

“Neymar is a different and special player of whom many things were expected,” Suarez said.

“Other footballers who contribute a lot have come in, like [Gerard] Deulofeu, who had already trained at the club.

“Also Paulinho, who has silenced many critics and is performing at a very high level since he arrived. He is one of the captains of Brazil.

“[Ousmane] Dembele had the bad luck to injure himself at first, but when he is well you will see how he surprises many.

“Now there is a lot of speculation with players who can come and with others who might leave, but we remain unaware of this.”