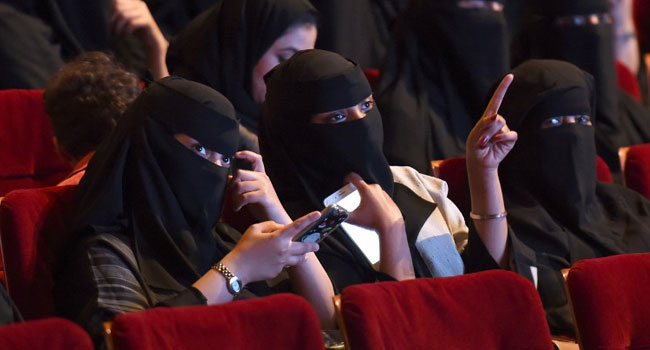 Saudi Arabia on Monday announced a lifting of the kingdom’s decades-long ban on cinemas, a landmark decision part of a series of social reforms ushered in by the powerful crown prince.

The culture and information ministry announced in a statement that “commercial cinemas will be allowed to operate in the kingdom as of early 2018, for the first time in more than 35 years,” adding that the government will begin licensing cinemas immediately.