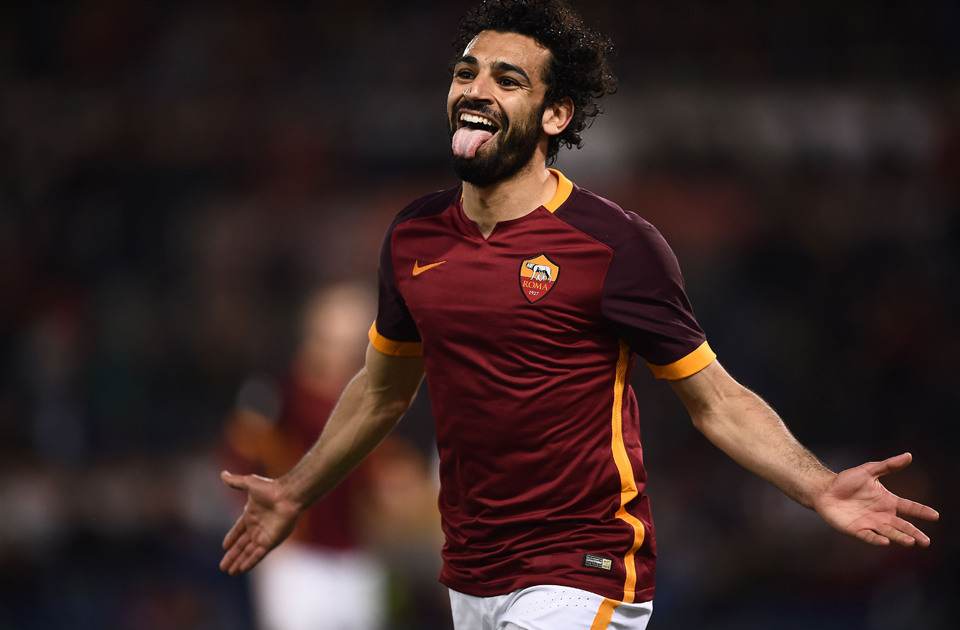 LIVERPOOL star Mohamed Salah has been crowned BBC African Footballer of the Year for 2017, The Express reports.

The Liverpool winger emerged victorious to scoop the prize in a star-studded five-man shortlist.

Salah said,  “I have always followed my way, and I want everyone in Egypt to follow my way.

“Since I left Egypt, in my mind, I want to be the best Egyptian ever.

“I work hard and try to be different from them.”

While Salah has made a name for himself at Liverpool since his summer move from Roma, his biggest achievement to date came for his country.

Egypt — African champions a record seven times — had not reached a World Cup since 1990, but the 25-year-old scored from the penalty spot deep into stoppage time with the scores level at 1-1.

He also helped Egypt reach the final of the Africa Cup of Nations, winning a place in the team of the tournament, but ultimately they lost to Cameroon to finish as runners-up.

This is the first time Salah has been nominated for African Footballer of the Year and he becomes the first Egyptian to win it since Mohamed Aboutrika in 2008.

Salah’s teammate Mane came second in the vote, while Aubameyang finished third following another impressive year with the German side.