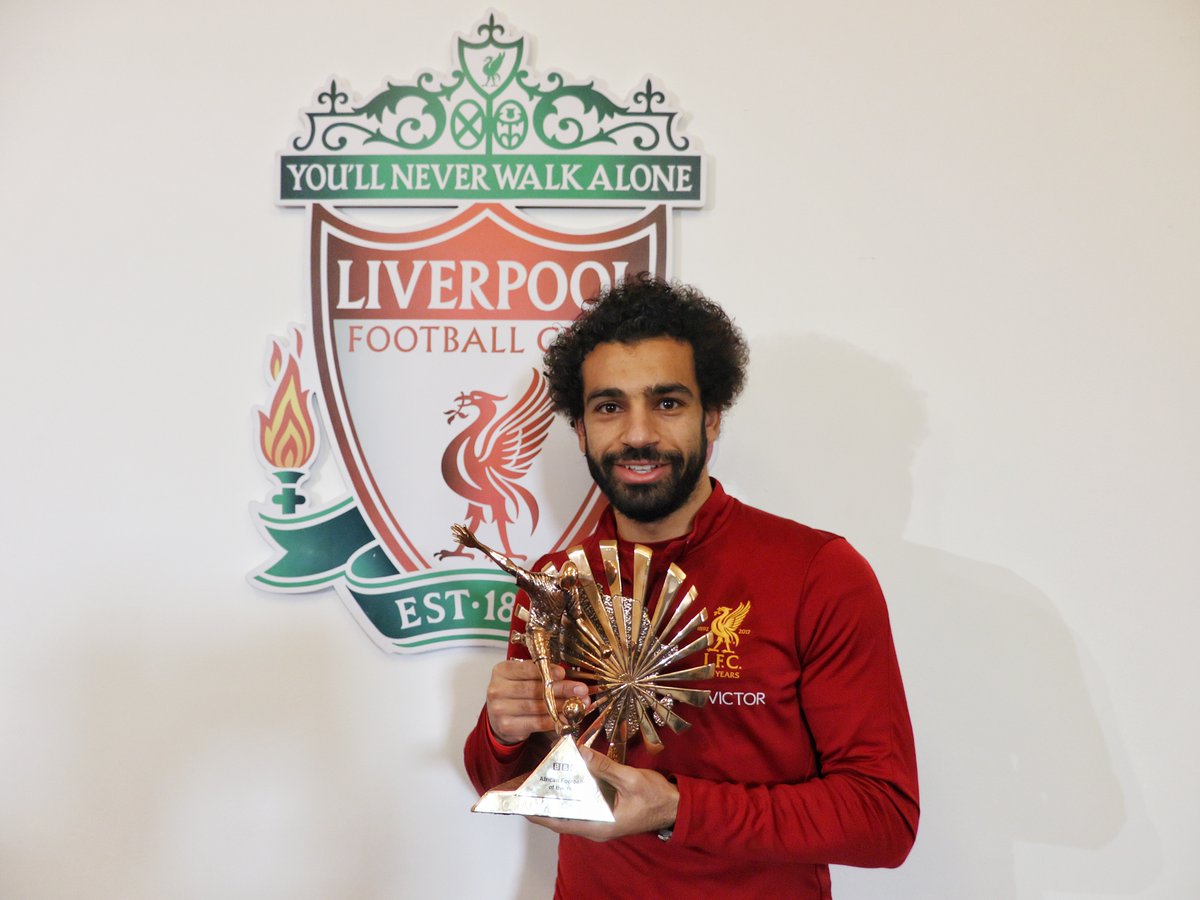 This was announced on BBC Sports verified Twitter handle on Monday following votes by football fans.

Salah also beat off competition from Gabon and Dortmund striker Pierre-Emerick Aubameyang, Naby Keita of Guinea and Leipzig and Sadio Mane of Senegal and Liverpool.

The former Chelsea and Roma winger has been in brilliant form for both club and country in the outgoing year.

Salah played a key role for Egypt qualifying for the 2018 FIFA World Cup in Russia since Italia 1990.

He is currently the highest goal scorer in the English Premier League on 13 goals.

He becomes the third Egyptian after Mohamed Barakat (2005) and Mohamed Aboutrika (2008) to win the award.

He is also in the running for the 2017 CAF African Footballer of the Year award.