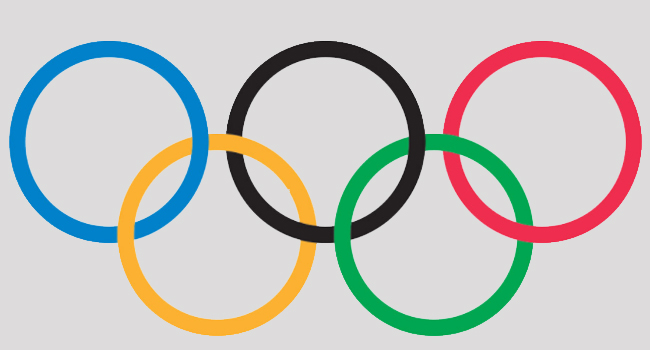 The build-up to the high-stakes summit in Lausanne just 66 days before the start of the Games in Pyeongchang, South Korea, has been dominated by an almost daily drip of negative news — mostly related to doping — for the winter sports heavyweights.

On November 26, athletics’ ruling body the International Association of Athletics Federations maintained its two-year-long suspension of Russia imposed over claims of state-sponsored doping.

That ban prevented its athletes from competing at the 2016 Rio Olympics and the World Championships in London earlier this year.

The IAAF felt they were left with little choice after the World Anti-Doping Agency had announced on November 16 that Russia was still not compliant with international rules on drug testing.

WADA’s refusal to lift the suspension of Moscow’s national anti-doping body raised the stakes in Russia’s possible exclusion from Pyeongchang.

Russia’s chances of going to Pyeongchang have been further damaged by a raft of bans handed out to its medallists at the Sochi 2014 Games in the past week.

In total Russia was stripped of 11 of its 33 medals for cheating, meaning it has lost its position at the top of the Sochi medals table to Norway, slipping to fourth place.

The explosive, WADA-commissioned 2016 McLaren report alleged state-sponsored doping in Russia and led to the country being shut out of the agency.

The investigation said the cheating peaked at the 2014 Winter Olympics in the Black Sea resort of Sochi, where Russian secret agents are said to have engineered an elaborate system of state-backed doping.

Among those named and shamed for drug-taking last month was Russia’s flag carrier at the Games, Alexander Zubkov, who was stripped of his four and two-man bobsleigh titles.

The prospect of exclusion from Pyeongchang is causing consternation in Moscow.

Ahead of last week’s draw for the 2018 football World Cup that will be hosted by Russia, Deputy Prime Minister Vitaly Mutko said the doping allegations were an attempt “to create an image of an axis of evil” against his country.

“But this is all because we are such a great sport superpower,” added Mutko, who was barred from attending the 2016 Rio Olympics over the drug-cheating scandal.

In an appeal to the IOC he added: “We are relying on common sense, on the IOC Charter, on the assumption that no one abolished the presumption of innocence.”

In October, Russian President Vladimir Putin accused the United States of putting indirect pressure on the IOC to block Russia from the Games in South Korea.

He warned if the IOC left Russia out in the cold, it would cause “serious harm to the Olympic movement”.

“There are two options,” Putin said. “Either forcing Russia to compete under a neutral flag or not letting it go to the Olympics at all.”

“Either one is humiliation for the country,” he insisted.

A ban on Russia would have a major impact on competition in Pyeongchang, notably in disciplines like figure skating, cross-country skiing, speed skating and bobsleigh.

Russia’s ice hockey team has won gold eight times if you include the titles as the Soviet Union and as a united post-Soviet team.

While its situation appears bleak, Russia can take heart from recent history, as WADA’s refusal to re-admit Russia may not be fatal to the country’s chances of competing in Pyeongchang.

In 2016, the IOC ignored the doping agency’s calls to ban Russia from Rio, instead leaving the decision to individual sports bodies.

And historically the IOC has proven reluctant to issue a blanket ban on a single country, one notable exception being South Africa, which under apartheid was barred from the Games between 1964 and 1988.