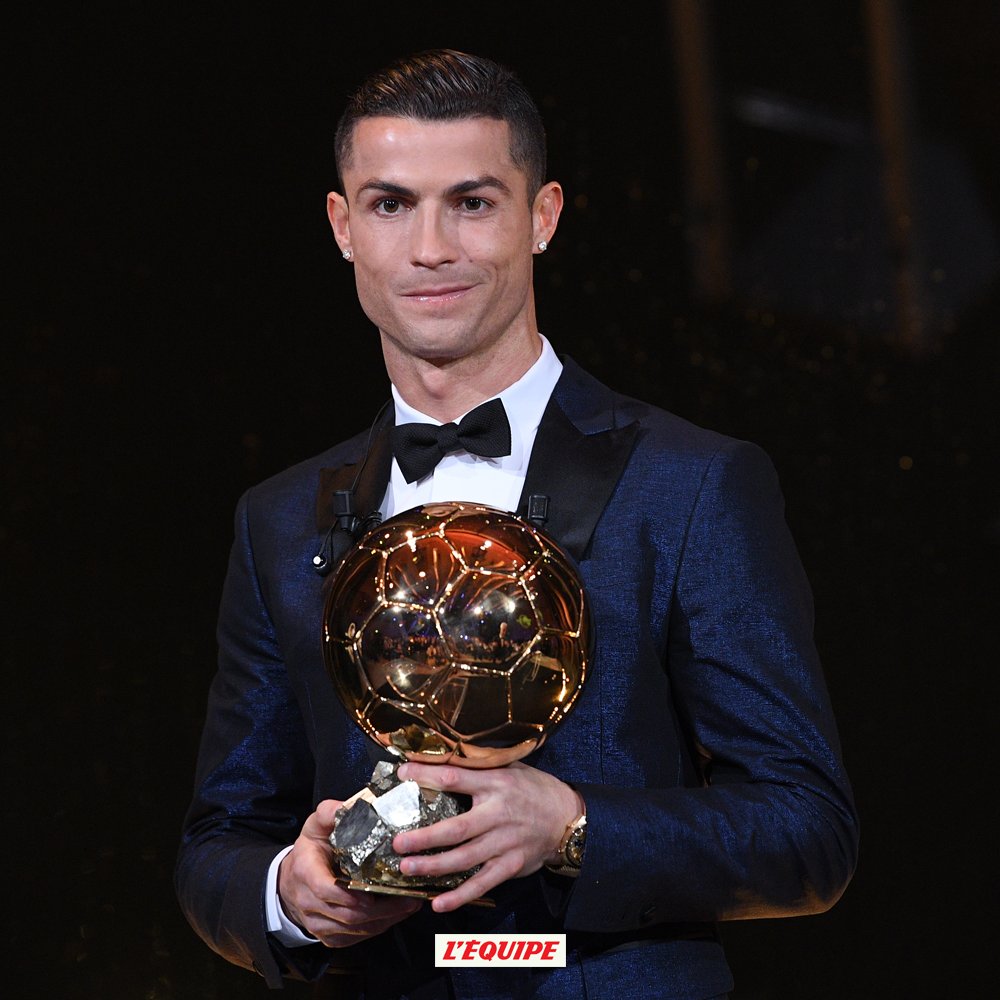 Real Madrid superstar Cristiano Ronaldo has declared himself the best footballer in history after winning his fifth Ballon d’Or on Thursday.

The two players have won the last 10 Ballon d’Or awards between them and have generated heated debate as to which one is the best player of this generation and probably of all time.

The great Pele and Diego Maradona are also often mentioned as the best players in history but Ronaldo believes he is better than them all.

“I don’t see anyone better than me,” Ronaldo, 32, told France Football.

“No player does things that I cannot do myself, but I see things others can’t do. There’s no more complete player than me. I’m the best player in history — in the good and the bad moments.”