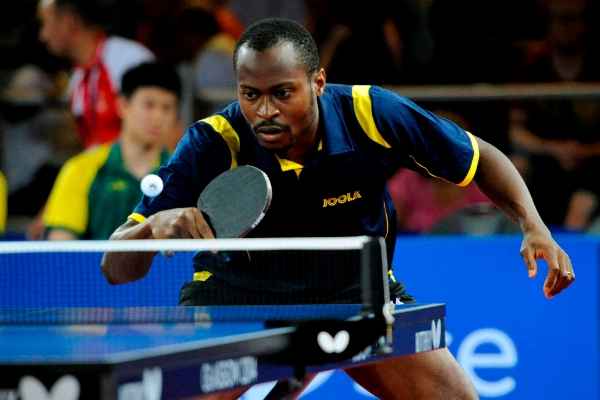 Quadri amassed 50 points to improve from 2457 to 2507 points and he is the highest ranked African in the latest ranking, displacing Egypt’s Omar Assar who previously occupied the position all through 2017.

Chinese duo of Ma Long and Fan Zhendong finished the year in the top two positions while Dimitrij Ovtcharov climbed to third in the ranking. Timo Boll also climbed one place to end the year in the no.4 spot.

Facebook Comments
Quadri Ends 2017 As No.21 In ITTF World Ranking