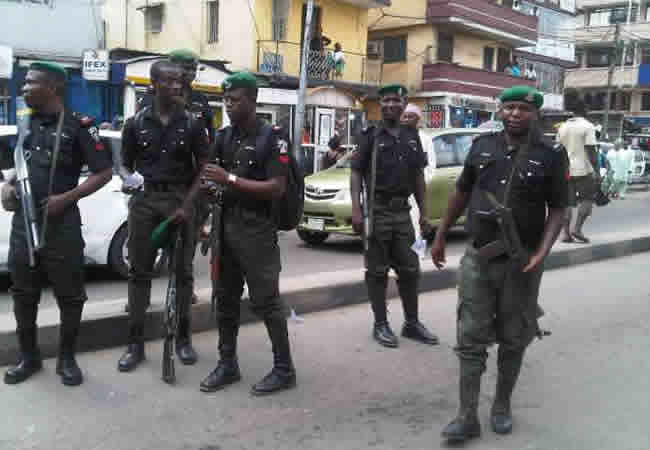 Police operatives recovered a locally made pistol with three rounds of live cartridge from him.

The Command’s Spokesman, SP Ebere Amaraizu, said in a statement on Wednesday that the feat was achieved on Dec. 3 by police operatives of Trans Ekulu Division, using a well-coordinated intelligence information.

Amaraizu said the operatives conducted a raid in some suspected spots where they nabbed Ikechukwu, who claimed he hailed from Mgbo in Ebonyi State but residing at Ogbanokwute Trans Ekulu, in company with his cohorts now at large.

“Ikechukwu and his cohorts allegedly robbed their victim  of some money and other valuables on Nov. 24 and thereafter, escaped,’’ he said.

He said that the suspect had been helping the police in their investigation into his alleged nefarious activities.