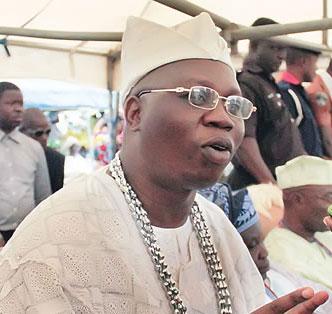 The association of the Physically Challenged in the Southwest has requested for a separate ministry to take care of the people in the category.

Members of the group made the plea in Lagos yesterday during a solidarity visit to the Aare Ona Kakanfo designate, Dr. Gani Adams, whose intervention they craved with southwest governments, to make the provision possible.

Speaking through their spokesman, Prince Paul Adelabu who said there are over 25 million physically challenged persons in the country, said a separate ministry for them would enhance their welfare and allow government carter for them.

In his remarks, the Aare Ona Kakanfo designate promised to do his best to ensure an improved life for the physically challenged.

He stated that it is important for the government to take good care of its physically challenged, adding that if a country is in turmoil, it is as a result of what the government should do that it is not doing.

According to him, the physically challenged should be pampered, adding that it is right time government consider a separate ministry for them because it is important they live comfortable lives.