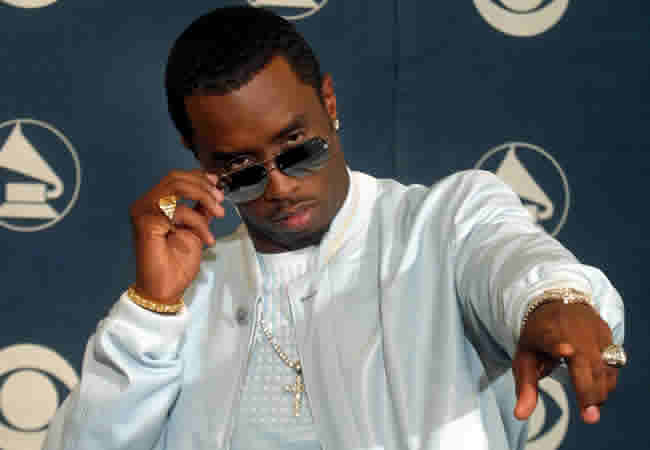 American hip-hop superstar, Sean Combs, a.k.a P Diddy has emerged Forbes highest earning musician for the year, without releasing any album for the period.

“Diddy is the top-earning musician on the planet, pulling in a career-best $130m pre-tax this year.

“His total got a boost from his Bad Boy Family Reunion Tour, his Ciroc vodka deal and the sale of one-third of his Sean John clothing line for an estimated $70m.”

According to Forbes, Diddy has used a combination of charisma, smarts and showmanship to elevate himself from modest means to the top of an empire that encompasses music, spirits, clothing, television and more.

“I started looking at business at the age of 12, from delivering newspapers to working in gas station bathrooms, or even doing things like being a background dancer or a stylist.

“Whatever I could do to get close to the industry,” he said.

Also, Beyoncé ranked second with $105m, making her the only other act top to pull in nine figures.

Her Formation World Tour, which wrapped up in late 2016 and fell partly in the scoring period, was a major income contributor to her.

The Formation World Tour was the seventh concert tour by the American singer in support of her sixth studio album, ‘Lemonade’.

Drake, the world’s acclaimed most-streamed artist in recent years, rounds out the top three with $94m, much of it from his Boy Meets World Tour.