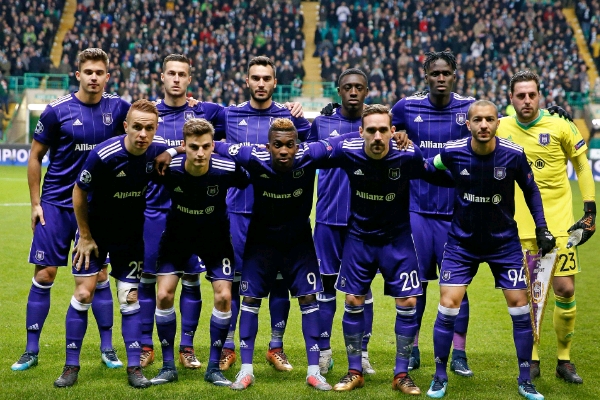 Anderlecht rounded off their Group B campaign with a 1-0 away win against Celtic on Tuesday, their only win in the preliminary stage.

Onyekuru, who did not score a single goal for Anderlecht in the group stage, played 90 minutes in the win against the Scottish champions.

The win saw Anderlecht record their first three points but they finished bottom in the group while Celtic were third and dropped into the Europa League.

Reflecting on the campaign, Onyekuru who is on loan to Anderlecht from Everton, wrote on Twitter: “Great win, amazing atmosphere, UEFA Champions League. Thankful.”