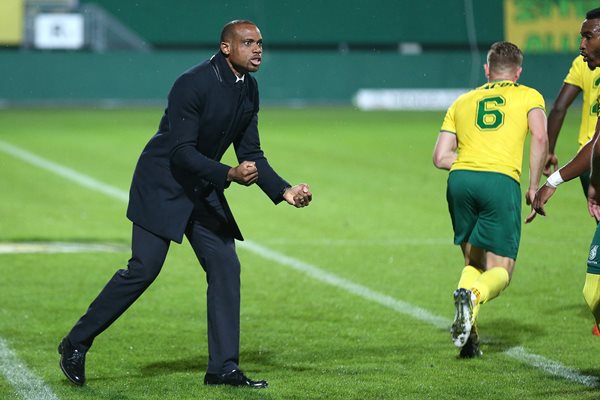 It was the second time Fortuna Sittard were recording a 6-0 win in the Eerste Divisie this season after seeing off Telstar 6-0 away in September.

Perr Schuurs scored a brace in the encounter while goals from Stefan Askovski, Finn Stokkers, Djibril Dianessy from the and late strike from Lars Hutten earned Oliseh’s side their fourth consecutive win in the division.

The win was also Oliseh’s 21st win in charge of Fortuna Sittard in 36 games.

Despite the massive victory, Fortuna Sittard remain second position in the Dutch second division league table with 35 points from 17 games, one point adrift of leaders NEC Nijmegen whose game away at FC Oss on Friday was postponed due to heavy snowfall.

Fortuna Sittard will face Den Bosch away in their next home game next Friday.