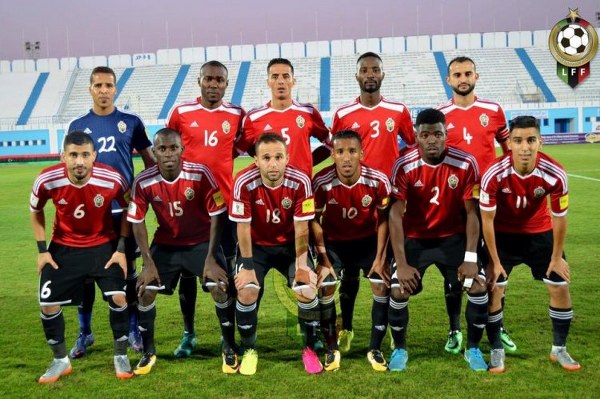 Libya are also in Nigeria’s group at next year’s CHAN holding in Morocco.

With both teams drawn in Group A in a five-team group, Libya who are guests in this year’s edition, recorded their second draw following their 0-0 encounter against hosT Kenya on Tuesday.

On their part, Rwanda suffered their second defeat after losing 3-1 to Zanzibar also on Tuesday.

Libya had drawn 0-0 against Tanzania, while Rwanda were beaten 2-0 by Kenya in their first group games.

In the group standings, Libya are in third position on two points, while Rwanda are bottom with no points.

Nigeria are third with no points and Seychelles are bottom also without a point.