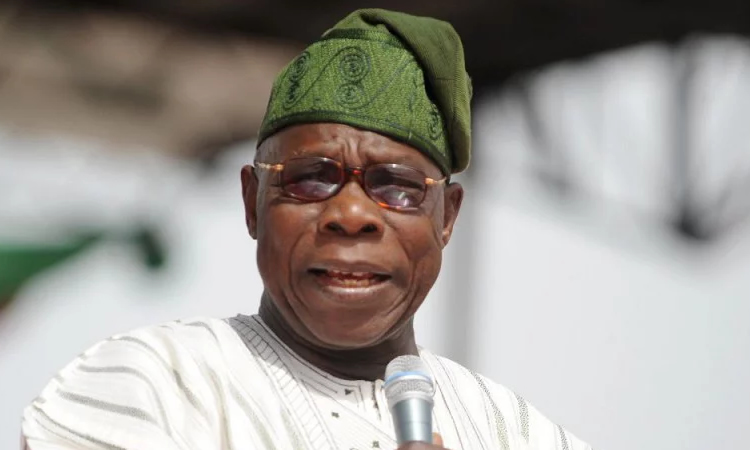 Former President, Chief Olusegun Obasanjo, says Nigeria will benefit a lot from its growing population if the leaders can make the country self-sufficient in education, food, employment and housing by the year 2040.

Obasanjo said with the available potentials that the country has in terms of human and material resources, Nigeria should aim to be one of the tenth largest economies in the world by 2024.

He said this on Monday at Calabar Free Trade Zone in Calabar, Cross River State, while inaugurating the Skyrun ultra-modern freezer and fridge factory.

The former President, who arrived Calabar at about 2 pm, five hours behind schedule, due to bad weather, predicted that by the year 2045, the population of the country will hit 400 million people.

He expressed hope that the country will be able to manage the increasing population by providing quality education, employment, food and housing for all.

“If we can provide food, education, employment and housing for all of them, then we shall be happy, otherwise, it will be a sad situation.

“Unfortunately, Nigerians are dying in the Mediterranean sea and being sold as slaves in Libya. We need political the will to overcome this situation. We must not allow the dignity of Nigerians to be so reduced in the eyes of the world.”

While commending Skyrun for weathering the storm in the last 12 years of operation in the country, the former President said the country would need a high level of industrialisation to accommodate its growing population.

Earlier, the Chief Executive Officer of Skyrun, Mr. Xie Shao, had asked the former President to prevail on the Federal Government to facilitate the approval of land for the establishment of its skill acquisition center, which will assist the company to train its personnel within the country instead of taking them to China.

He said the company insisted on the commissioning of the factory by Obasanjo because he facilitated the coming of the company into the country in 2005 when he was president.

Shao disclosed that the company now has a staff strength of 1, 000 Nigerian workers.

Facebook Comments
Nigeria should aim for self-sufficiency by 2040 – Obasanjo