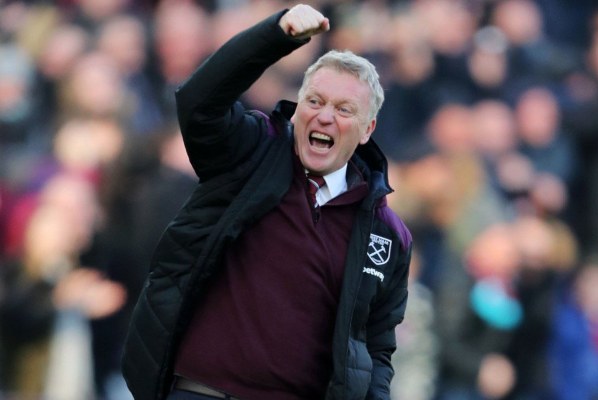 West Ham manager David Moyes has praised his players for giving everything in their 1-0 home win against champions Chelsea in the early kick-off in the Premier League on Saturday.

Marko Arnautovic’s strike in the sixth minute was enough to secure new manager Moyes is first win for the club.

The win took West Ham off 19th position to 18th on 13 points in the league table.

“The win, the spirit of the team, how they stuck together and more that importantly a lot of the basics were done well today, all that really pleased me,” Moyes said during his post-match press conference.

“We wanted to try and cause them problems, we knew once they got a grip of the ball they would have more possession, so that means being well organised too and we were.

“Marko Arnautovic has been a good player. West Ham signed him to get goals and contribute towards goals, and he has started to do that, but overall the team performance is what I am interested in.

“We got a big boost from the performance at Manchester City (2-1 defeat last week), that was something we could talk about positively, and we do have the players to threaten in attack once we get the back end sorted out.

“I would like to play like Chelsea – some of their football was stunning. I hope my team in the future here at West Ham will play like that.”