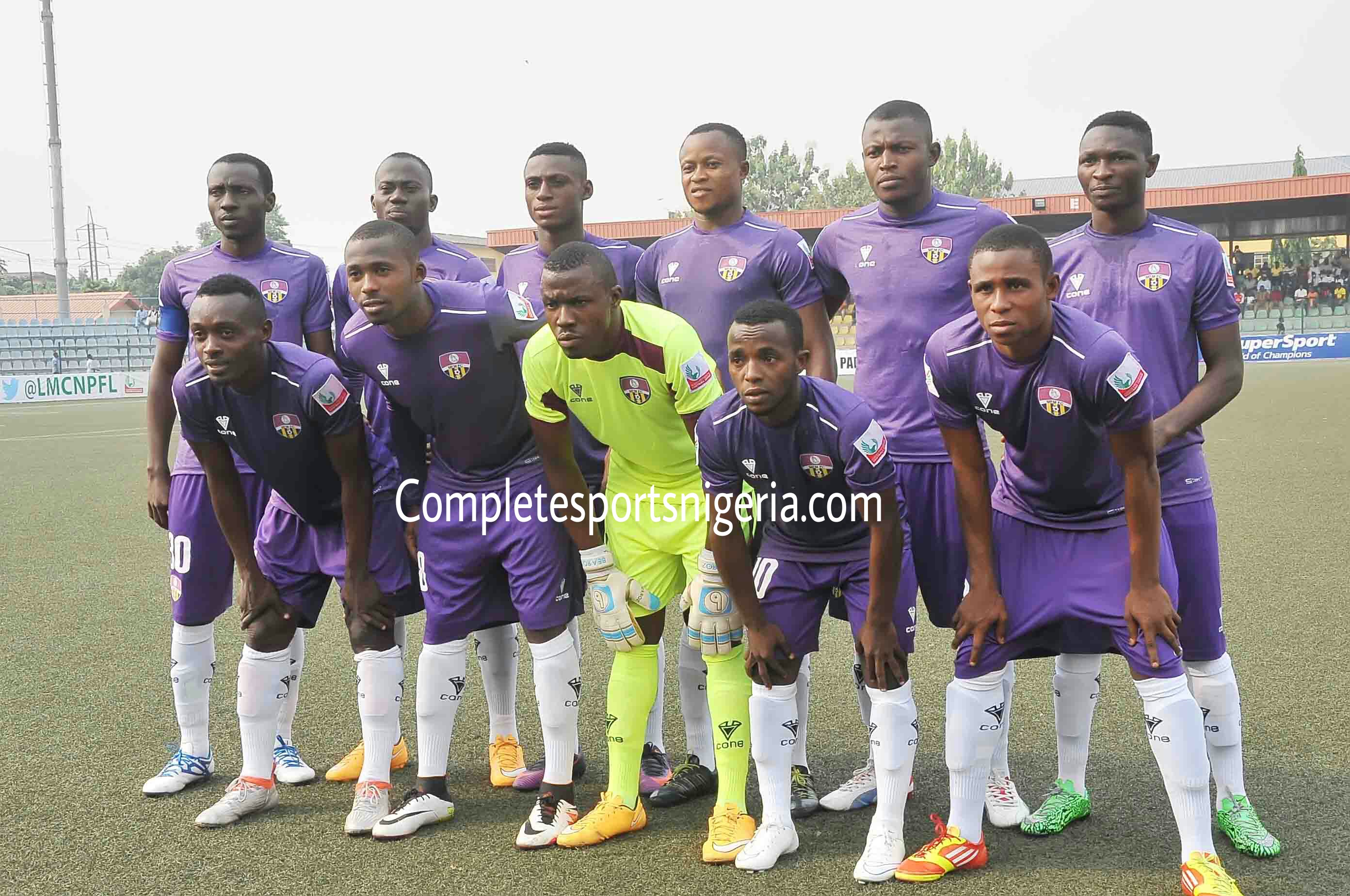 By Adeboye Amosu: MFM FC have emerged the winners of the South West pre-season football competition following a 3-1 win against amateur side 36 Lion at the Agege Stadium, reports Completesportsnigeria.com.

36 Lion shocked the Olukoya Boys when they took the lead through Bakare Emmanuel five minutes before the break.

However, MFM rallied back with three second-half goals to win the highly entertaining encounter.

Monsuru Bashiru put MFM ahead for the first time in the game three minutes later, while Oche Salefu added the third 15 minutes from time.

MFM will now proceed to Kano where they will participate in the Nigeria Professional Football League Super Six competition which starts on Monday.

They are drawn in Group B with Kano Pillars and Akwa United.