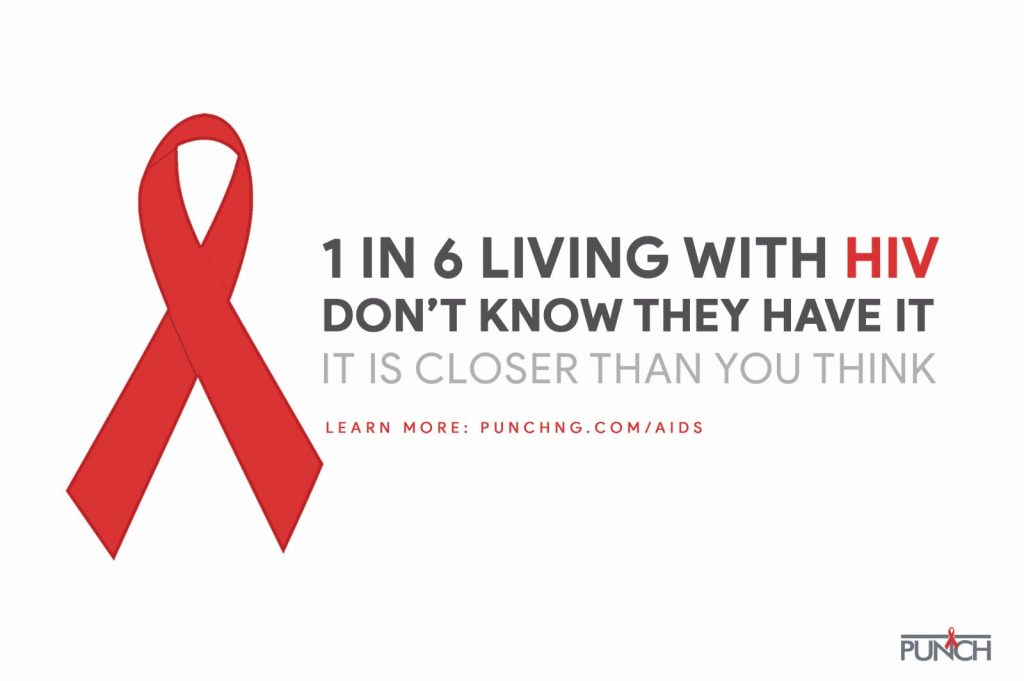 An Indian man from Uttrakhand was denied a visa to work in Dubai after he was wrongly diagnosed as being HIV positive by a lab in south Delhi.

Salim Ahmed was referred to Neutech Medical Centre in New Friends Colony, Delhi, by a tout to get a mandatory medical check-up that is needed before applying for a work visa to United Arab Emirates. The lab later told him that he was HIV positive.

Since the UAE restricts the entry of people who are HIV positive from seeking jobs and residence in the country, Ahmed was declared unfit for travel to Dubai based on the HIV positive report from the diagnostic centre on February 1.

However, to confirm the diagnosis, Ahmed got himself retested at a private laboratory in Gurugram on February 10 and again at a Community Health Centre in Jaspur, Udham Singh Nagar in Uttarakhand on February 13.

He tested negative for HIV in both places, according to Hindustantimes.

Delhi Medical Council has called for strict action against the erring centre as “such a centre may not be equipped or have proper qualified doctors to run laboratory test.”