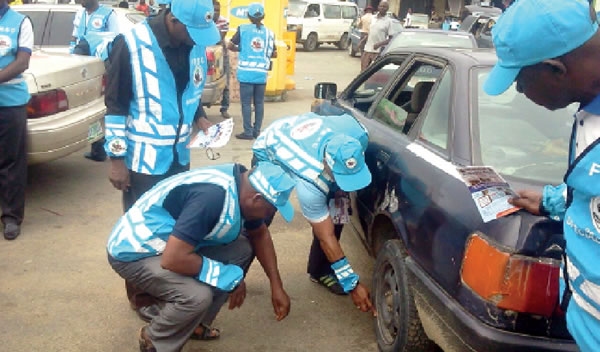 An Osun Magistrates’ Court sitting in Ile-Ife on Wednesday remanded one Adegoke Adekanmi,36, in prison for alleged obstruction and assault.

The accused was arraigned on a  five-count of attempting to commit felony, obstruction, assault, slapping, and kidnapping of special marshals.

The Prosecutor, Sgt. Sunday Osanyintuyi told the court that the accused committed the offences on November by 8:35 am at  OAUTHC area of  Ile-Ife.

He further said that the accused  attempted to kidnap the duo.

The prosecutor also said the accused obstructed one police officer,  Tajudeen Agbaje,  attached to “A” Division in  Ile-Ife by forcing him into his car while performing his lawful duty.

The accused, however, pleaded not guilty to the charges.

The defence counsel, Mr. Samuel Judge, who applied for the bail of his client, pledged to produce reliable sureties.

Ijiyode ordered the remand of the accused at  Ile-Ife prison pending the consideration of his bail application.

The magistrate adjourned the case till  December  22  for a hearing of the bail application.