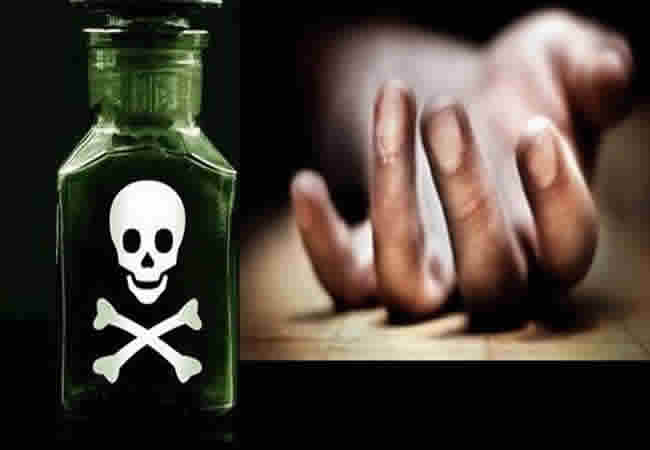 Italian police said Thursday they arrested a man who used thallium, used in rat poison, to murder two grandparents and an aunt because he claimed they were “unclean”.

Maria Luisa Zanetti, the prosecutor from the northern town of Monza just north of Milan, told reporters that 27-year-old Mattia Del Zotto said he killed them and used the poison on another five relatives “to punish unclean people”.

Del Zotto bought the thallium from a company in Padua near Venice, and sprinkled the toxic chemical in the drinks and dishes of his family members.

His paternal grandparents, aged 94 and 88, and a 62-year-old aunt died in October after ingesting the poison at the start of October.

He then tried to poison other relatives. Five others, including his maternal grandparents, have been hospitalised in the past weeks.

Police were able to apprehend del Zotto thanks to an email on his computer quoting the poison’s price as well as tax and shipping rates, investigators said.

His mother told investigators del Zotto had become “manic”. He spent his days in front of his computer and had stopped eating sweets and drinking alcohol, saying people were only allowed to consume “vital” things.

Thallium, a soft metal, has long been used as a murder weapon as it dissolves in water and is odourless and tasteless.