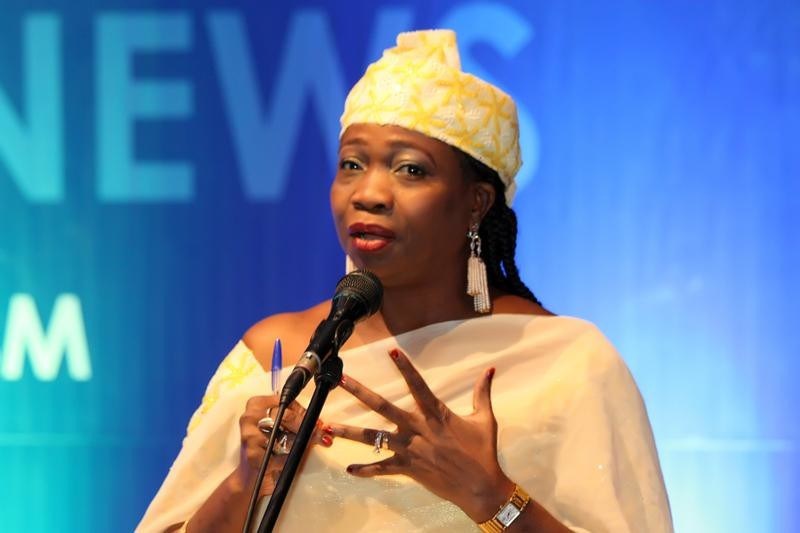 MORE victims of forced slavery, who were recently repatriated to Nigeria from Libya, have narrated their ordeal in the hands of human traffickers in the north African country.

One of them, who gave his name as Lucky Akoluche, said the traffickers used migrants, including Nigerians, to test the efficacy of their firearms.

Akoluche, a 28-year-old man from Ikah North-East Local Government Area of Delta State, told Southern City News that the armed traffickers did not value the lives of their victims.

“The Libyans killed people the way they liked. When they bought new guns, they used human beings to test the guns. They call us black monkeys,” the returnee stated.

Akoluche, who claimed to be a student of the Delta State Polytechnic, Ozoro, said he made up his mind to drop out of school in search of better means of livelihood in Europe when he could no longer afford his school fees.

He also said he was repatriated with an injury in his right hand, which he sustained during a fight with a Gambian migrant.

“I left Nigeria for Europe on April 25, 2016. I wanted to go to Germany, but I had to go through Libya. I left Nigeria because of the suffering that my family and I were facing.

“I was in the second semester of my first year in Ozoro Polytechnic. But I could not continue because of lack of money to pay my fees,” he explained.

Akoluche added, “So, my sister assisted me with some money, which I used to travel. My friends also advised me to go. I spent about N2m.

“I regret abandoning my studies for a trip abroad. Libya is not good; I did not know that it was like that. I should have searched for something to do here in Nigeria.”

Akoluche advised those nursing the idea of travelling from Nigeria to Europe by land to have a rethink.

“It is better to stay in Nigeria because many people are dying in Libya. There was no water and food for days.

“People die at sea. About 10 persons died in my presence due to lack of water and food for up to a month. Some decomposing bodies were seen in the desert as we were travelling.

“I thank the government for bringing me back. But I appeal to the government to help me with my treatment. I am also willing to work,” the returnee added.

Meanwhile, a new batch of returnees is expected to be received by the Edo State Government on Wednesday.

The Secretary of the state Task force on Anti-human Trafficking, Mrs. Oyemwense Abieyuwa, who disclosed this shortly after the arrival of 98 male returnees in Benin, said the state government would do its best to rehabilitate the returnees.

“Immediately we received them, we interviewed them. So, we have all their details; we are going to do a follow-up.

“Some of them went home. But that does not mean that we have lost touch. We get in touch with them at every point,” Abieyuwa added.