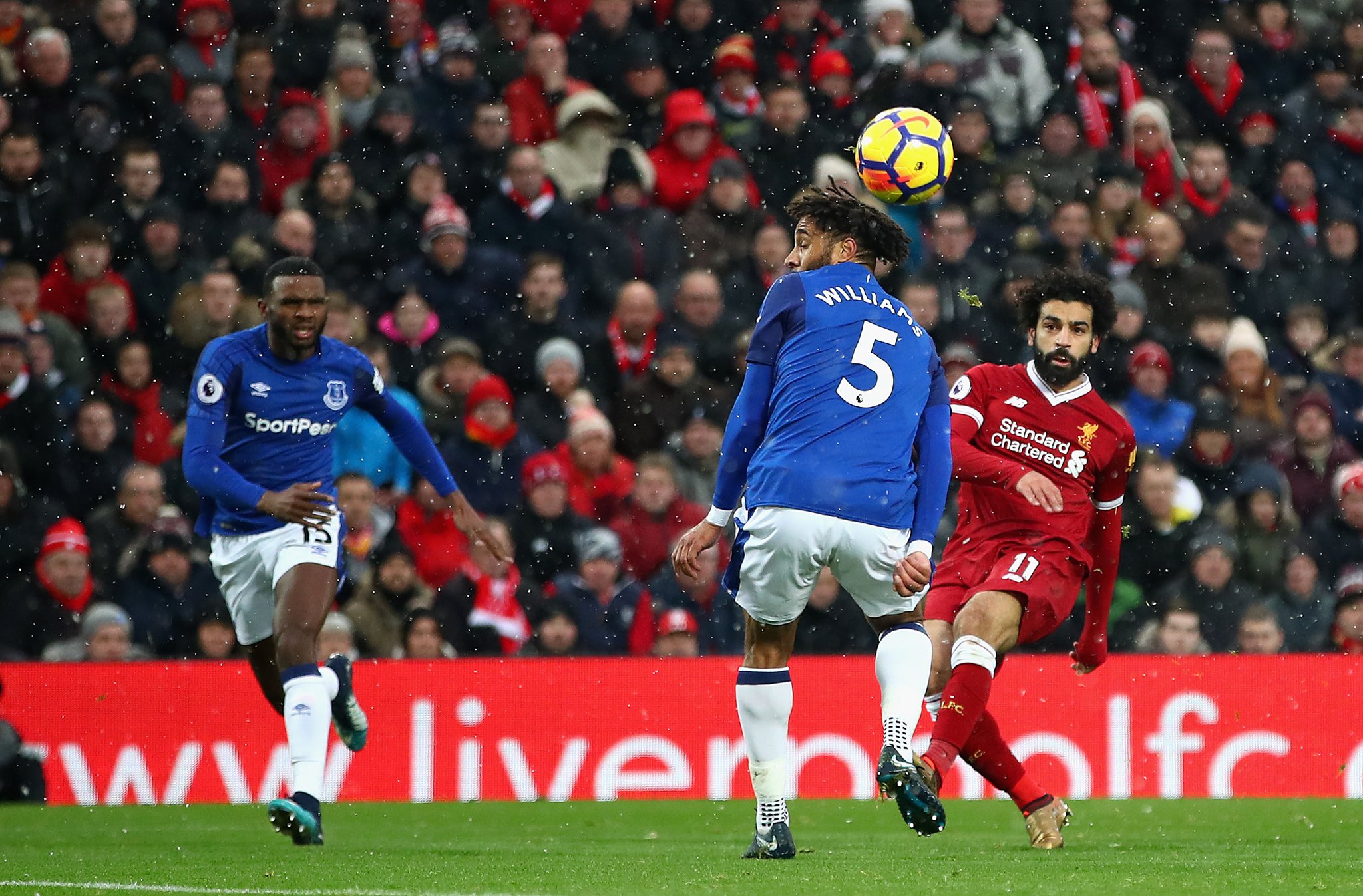 Klopp replaced Salah in the 67th minute with Roberto Firmino after the Egyptian star had scored the opener in the 42nd minute for the Reds.

The goal was Salah’s 13th goal in the Premier League and 19th in all competitions this season.

“That is my job. I make decisions that I think are right. It is your job to say afterwards if it is right. We lived more or less in their box. We could have scored earlier. I have to live with that,” Klopp told Sky Sports.

“I can see it in everyone’s eyes, when we win everyone thinks it is a good idea. When we don’t I take the blame. I took Salah off and put Firmino on. I have been asked if that was a mistake, that it is my life. I think the performance shows we made the right decision, but the result does not.

“Twenty-one days, seven games. We can push them through until one is injured and then people say the squad is not deep enough. The players who came on did a brilliant job. Usually you win a game like this with the chances we created.”

Klopp also slammed referee Craig Pawson for awarding a penalty in the 77th minute after Dominic Calvert-Lewin was pushed in the penalty box by Dejan Louvren.

“I don’t understand why the ref is doing that [give the penalty]. I didn’t use one swear word. Only one team is trying over 95 minutes to win it. The other team are not in our box and didn’t have a shot on target bar the penalty,” he added.

“Lovren doesn’t make a challenge. Calvert-Lewin makes a step.The hand is on the back. If you think it is a penalty say so. Does my opinion change anything? Obviously, it is not important what I think (about the penalty).”

On his team’s performance the former Borussia Dortmund manager said: “Our performance was good. We didn’t score often enough. I saw only one team playing. I can’t believe the situation with all the challenges. We were clean and didn’t make any fouls.

“There is always one nasty one – Sigurdsson made that. A clear red card. You see the picture of the penalty. Calvert-Lewin is smart but it is nothing. But it is a penalty and one team can celebrate and we can’t.”