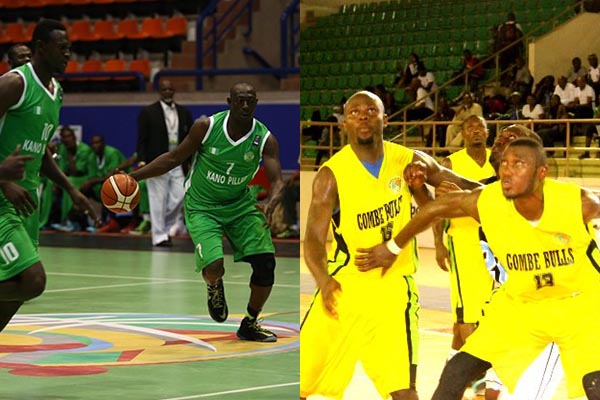 By Johnny Edwards: Nigeria’s representatives in the 2017 FIBA Africa Champions Cup (ACC), Kano Pillars and Gombe Bulls have been drawn in group A and B of the competition Completesportsnigeria.com reports.

The tournament holds from Monday, December 11 to Wednesday, December 20, at the Salle Omnisport de Rades, in Tunis, Tunisia.

Nigeria champions, Kano Pillars who return to the tournament for the third straight time, have been drawn alongside New Generation from DR Congo, City Oilers from Uganda, Interclube de Luanda from Angola and Association Sportive from Morocco in Group A.

Gombe Bulls who were runners-up at FIBA Africa Zone 3 Qualifiers, as well as finalists in the Nigerian Kwese League will make their FIBA ACC debut against Sport Libolo from Angola in Group B. Others in the group are Sportive from Algeria, ASB Mazambe from Congo, Ferroviario da Beira of Mozambique, and Tunisia’s Union Sportive Monastirienne.

Defending champions Al Ahly of Egypt who did not participate in the Zone 5’s qualifiers in Uganda, and as a result, will not defend their continental title.

The top four teams from each group will qualify for the quarter-Finals. The second phase of the tournament will be played in a knockout format from the quarter-finals to the Finals.