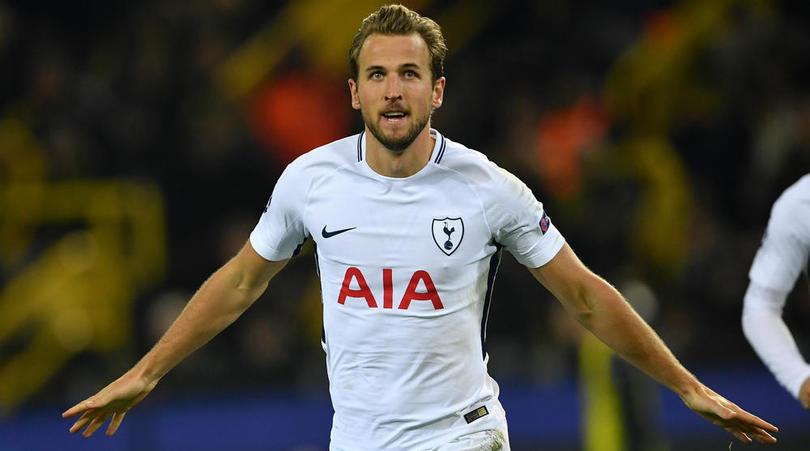 After playing and overcoming defending champions Real Madrid and 2013 finalists Borussia Dortmund during the group stages, Tottenham Hotspur will not be scared of facing any other team in Monday night’s Champions League Round of 16 draws, according to striker Harry Kane.

England international Kane – with six goals in the group stage and another 12 in the Premier League – is not afraid of anyone.

“When we have been in the group we have been in with Real Madrid and Dortmund and we have done as well as we have, I know people say it a lot that we don’t fear anyone, but to go far in the Champions League you are going to have to play the best teams in Europe so we will see who we get,” he said.

“It will be exciting and then we will go from there and see how far we can go in the competition.

“I think the first thought was to try and get through and to finish on the most points out of everyone in the whole of the group stage was pretty impressive and that’s the kind of form we have to show in every game.”

Tottenham as well as Premier League rivals Manchester United, Chelsea, Liverpool and Manchester City are all in the draws as England seek a first Champions League title since Chelsea’s 2012 triumph.

Facebook Comments
Kane: Bring on Bayern, Juve in Champions League Round of 16