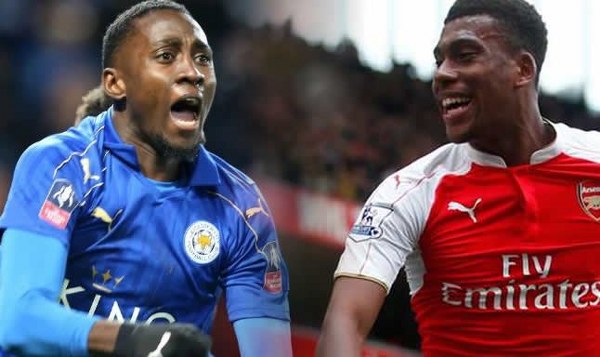 By James Agberebi:
Super Eagles duo, Alex Iwobi and Wilfred Ndidi, have been included in the current 100 most expensive U-21 footballers in the world.

According to Sky Sports, the list was compiled by the International Centre for Sports Studies (CIES)

CIES is an independent study centre located in Neuchâtel, Switzerland. It was created in 1995 as a joint venture between the Fédération Internationale de Football Association (FIFA), the University of Neuchâtel, the City and State of Neuchatel.

The most valuable U-21 player is France and Paris Saint-Germain forward Kylian Mbappe at £161m. In second spot is England and Tottenham Hotspur midfielder Dele Alli at £158.5m.