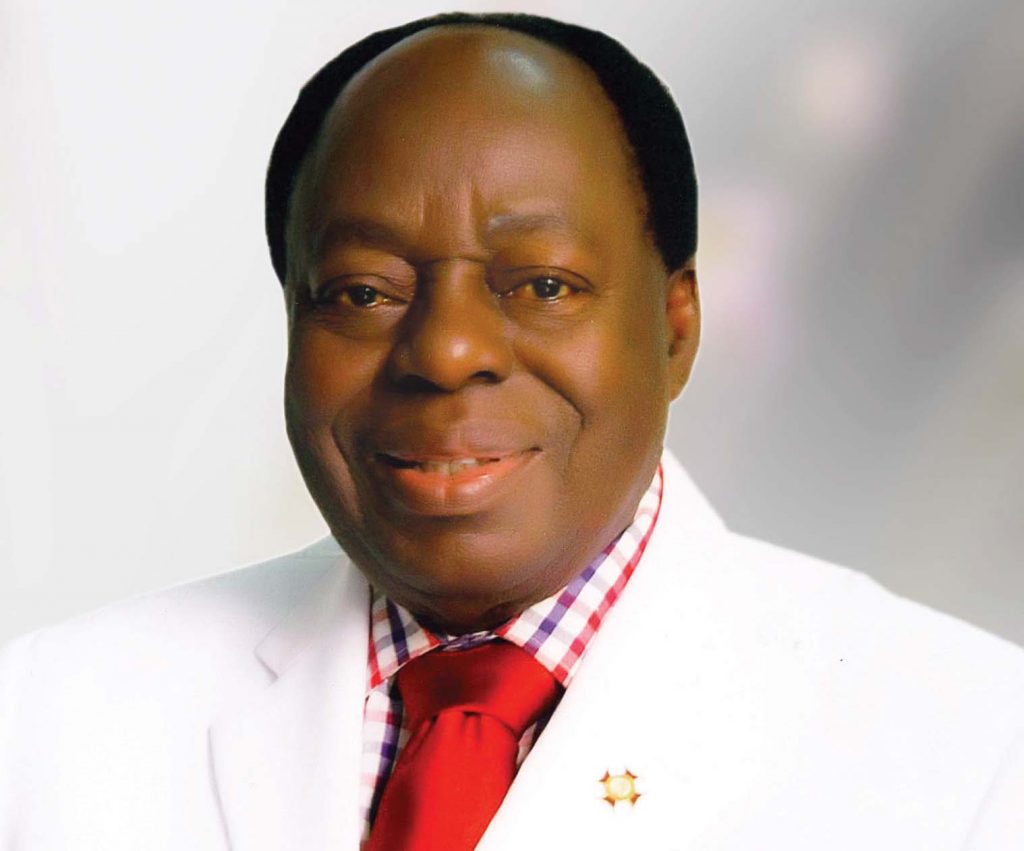 The founder of the Afe Babalola University, Ado Ekiti, Afe Babalola (SAN), has said various challenges facing the establishment and running of a university in Nigeria have made none of the varsities world-class.

He noted that universities in the country faced some challenges such as poor worker attitude to work, incessant industrial action by the labour unions, lack of modern curriculum and paucity of good leadership, among others.

The legal luminary stated this at the second founder’s lecture he delivered at the University of Medical Sciences, Ondo, Ondo State.

The lecture was entitled, ‘The Secret of Founding.’

According to him, bad attitude of workers towards their job, specifically, was a major challenge facing public institutions in Nigeria, saying some workers believe that employer’s job is not worthy of being done properly.

He said, “ One of the major problems in this country is the attitude of staff to work, particularly in public institutions. Hardly will you find Nigerian worker who sees works as his business.

“For me, I see where I work as a personal business; but workers in public institutions and civil service think otherwise. That is why it would be very difficult to for most Nigerian universities — unlike their counterparts overseas — to become world class universities.”

Babalola said he established his own university, ABUAD, out of curiosity and love to ensure quality and functional education.

He explained that the experience he acquired as a Pro-Chancellor and Chairman of the Governing Council of the University of Lagos also propelled him to establish a university and, according to him, the institution was ranked as one of the best private universities in Nigeria.

In his remarks, the Vice Chancellor of the UNIMED, Prof. Friday Okonofua, said the university had been able to make some achievements in the two years of its existence under the auspices of the Ondo State Government, host communities and philanthropies.

He commended a member of the Ondo community and former Chairman of Odua Investment Company Limited, Isaac Akintade, for donating a building to the university.