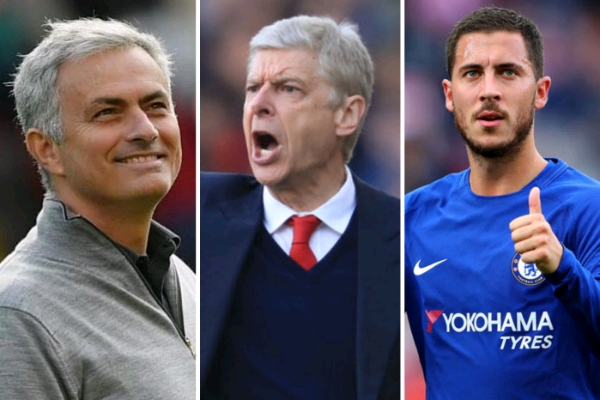 The nominees were announced by the Premier League on their verified Twitter handle on Wednesday.

The three other players in the shortlist are Arsenal’s Shkodran Mustafi, Ashley Young of Manchester United and Burnley’s Robbie Brady.

For the Barclay’s Manager of the Month also for November, Manchester United’s Jose Mourinho, Manchester City’s Pep Guardiola and Arsene Wenger of Arsenal are part of the six managers listed.

Others are Jurgen Klopp of Liverpool, Chelsea’s Antonio Conte and Burnley’s Sean Dyche.

Fans are expected to cast their votes for their choice for the Player and Manager of the Month for November.

Also, fans have until Monday 11 December to vote and the winners will be announced on 15 December.