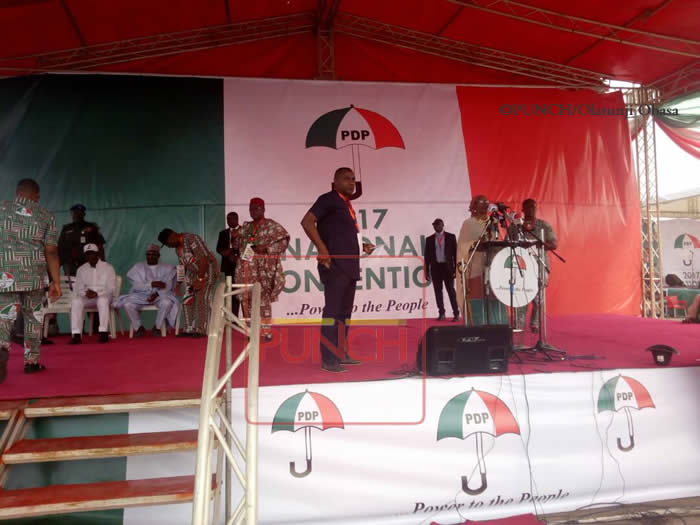 A former Minister of Education who was also a contestant for the office of National Chairman of the Peoples Democratic Party, Prof. Tunde Adeniran, has called on the national leadership of the party to handover the affairs of the party to its Board of Trustees.

Adeniran stated this while protesting the outcome of the national covention where national officers were elelcted on Saturday night in Abuja.

The Director of Media and Publicity of Adeniran Campaign Organisation, Taiwo Akeju, who spoke on behalf of the former minister, rejected the entire electoral process.

He suggested that the Senator Ahmed Makarfi-led National Caretaker Committee should hand over the party to the BoT to conduct what he described as a credible election.

Akeju said, “We reject the entire electoral process of December 9, 2017. The election has been grossly compromised to achieve a predetermined end in line with the illegal Unity List prepared by Governors Nyesom Wike and Ayodele Fayose and foisted on the entire delegates.