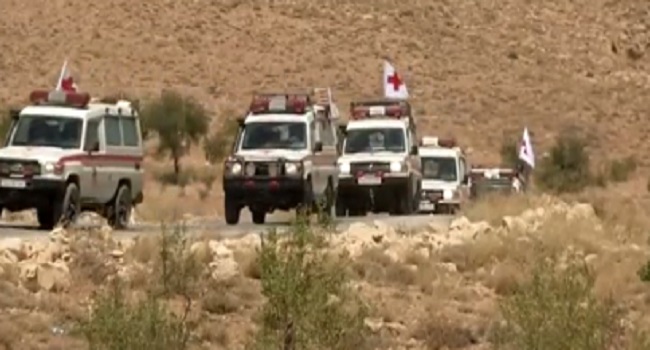 The Syrian government delegation will return to Geneva on Sunday for peace talks hosted by the United Nations onending the country’s brutal conflict, the foreign ministry said on Thursday.

“The Syrian government delegation will arrive in Geneva on Sunday to take part in the eighth round,” state news agency SANA reported, citing a foreign ministry source.

The government delegation was absent for the resumption of the talks on Tuesday following a weekend break.