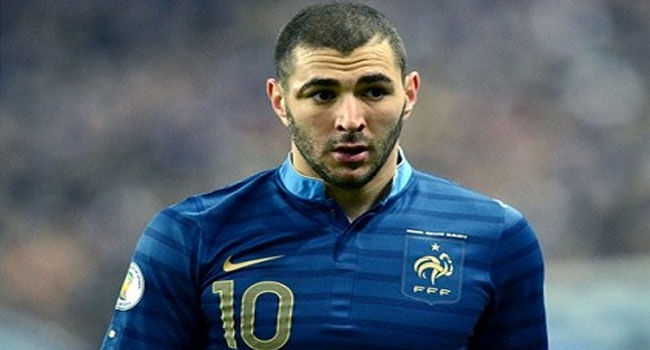 The president of the French Football Federation (FFF) has effectively ruled out any prospect of a return to the national team for Karim Benzema ahead of next year’s World Cup.

“You would need to be a bit blind or deaf to not understand that it will be difficult to select him, that seems unquestionable,” the FFF’s Noel Le Graet told RMC radio on Wednesday.

“It should also be said that we have a certain number of talented players in attack, and it is less of a problem than a few years ago.”

The 29-year-old Real Madrid star has won 81 caps for his country but has not played since October 2015, when a scandal over a sex tape broke out with Benzema implicated.

Benzema was one of a number of people accused of blackmailing his then international teammate Mathieu Valbuena — now with Turkish club Fenerbahce — over the tape.

Benzema was placed under investigation for “complicity to and attempted blackmail”.

After being left out of the France squad for Euro 2016, the striker accused the national coach Didier Deschamps of bowing “to pressure from a racist part of France”.

But Deschamps has said that not selecting Benzema was better for the “balance” and “harmony” of his squad.

“As long as Didier Deschamps is coach, I have no chance of getting back into the France team,” Benzema said in an interview with Canal Plus last month.