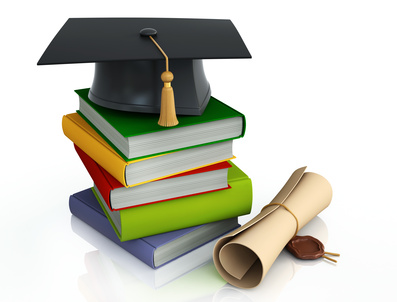 A former Accountant General in Ogun State, Seye Senfuye, has rued political parties which still flaunt free education as one of their manifestoes, arguing that the world has moved on from free education to a functional education that frees the mind from slavery and engenders creative thinking.

He said this on Saturday in Abeokuta while fielding questions from journalists shortly after he addressed thousands of youths he had empowered.

Senfuye who’s the General Overseer, Treasure House of God, Abeokuta argued that though free education policy was good, it had become outdated and irrelevant in the 21st-century system.

He told the congregation comprising mostly youths, that the American business magnate, Bill Gates, Facebook founder, Mark Zuckerberg and successful people around the world “are not products of free education.”

He lamented that Nigeria’s education system and curriculum have not been reformed to reflect the present day realities.

Senfuye said, “The type of Chief Obafemi Awolowo’s free education is good, but we have moved on from that.

“They are the type of colonial education that was given and would make sure that the colonial masters sustain their leadership over us.”

He explained that the empowerment programme aimed at galvanising the youths across Nigeria and around the world with a view to assisting them to tackle financial challenges, which according to him, deter them from realising their ideas and big dreams.

Senfuye added that the youths needed to be spiritually fortified to excel in any chosen career.

He said, “It is purely a spiritual vision. We have been doing it for the past 20 years but we have not got to this state which is now being noticed.”

A resource person who spoke at the event, Kolade Adebayo, blamed poverty in the society on the lack of commitment of the wealthy Nigerians to lift the less-privileged in the society.