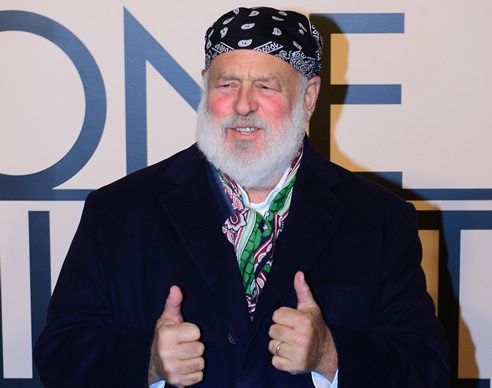 Another big name in fashion photography, Bruce Weber, has been accused of sexually harassment involving a male model, according to a suit filed in New York.

The 71-year-old Weber, who worked for Vogue and helped forge the image of such brands as Calvin Klein, Ralph Lauren and Abercrombie & Fitch, is alleged to have molested Jason Boyce in December 2014 during a photo session at his Manhattan studio.

According to the complaint filed Friday, Weber asked Boyce, then 28, to undress and then proceeded to fondle and forcibly kiss him.

“If you just had confidence, you’d really go far,” Weber is alleged to have murmured. “How far do you want to make it? How ambitious are you?”

Boyce’s lawyer, Lisa Bloom, told AFP that since the suit was filed on Friday she has received calls from others with similar complaints against Weber.

After his experience, Boyce moved to California and gave up modeling.

“Mr Boyce felt intense dread at the thought of a modeling career in an industry where Mr Weber was considered by many to be a top photographer and primary champion of male models,” the complaint said.

He is seeking damage and interest for the “emotional anguish” suffered and the loss of economic opportunity.

Besides Weber, the suit names the Soul Artist modeling agency that employed Boyce, and its boss Jason Kanner.

In October, photographer Terry Richardson, known for his provocative photographs and accused of sexually exploiting his models for years, was dropped by Vogue, Vanity Fair and other Conde Nast titles.