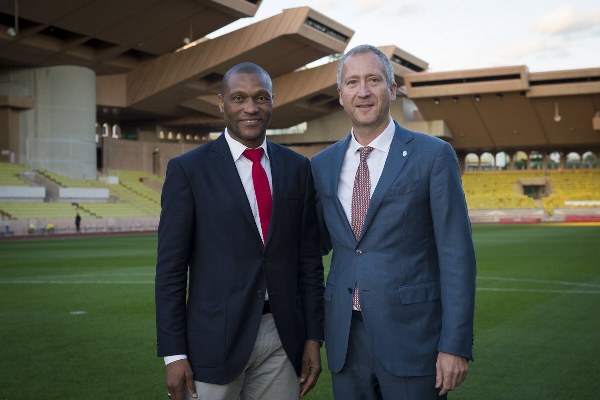 Opinion was divided on why he left Chelsea with many citing frosty relationship between him and Chelsea coach Antonio Conte as the main reason.

Emenalo, who played for the Super Eagles at the 1994 World Cup, however insisted he was merely looking for something else after a decade in London and that there was no bad blood.

“The first thing to make clear is that Chelsea Football Club is built on the premise that it can survive without any particular individual or group of individuals,” he told Talk Sports.

“It’s a club that is very solid and stable, so me leaving or anybody leading will not affect anything that happens at the club, at least so I hope, and I think was a part of the aspect of the policy.

“Nothing happened. I had a wonderful 10 years at Chelsea, with positive pressure and a lot of things that happened.

“I just felt that things were in place and things looked very solid and very stable and I needed a new challenge.

“When you’ve been at a place for so long, I haven’t really had a chance to step out and breathe and see what’s out there.

“I have been very focused on everything Chelsea and it just came to a time, right bang on ten years, where I felt it was time for me to go and do something else.”

Facebook Comments
Emenalo: Why I Left Chelsea After 10 Wonderful Years