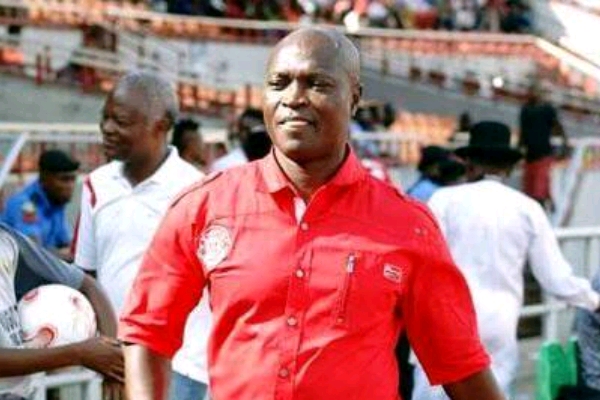 By Adeboye Amosu: Sunshine Stars have extended the contract of their head coach Duke Udi for one year, Completesportsnigeria.com reports.

He has now been rewarded for his impressive work at the club with a new deal.

“@duke_udi and our management formalised agreement on a new deal today before the coach signed a new one year contract through to 2018,” reads a tweet on the club’s Twitter handle on Monday.

“The improved deal with @duke_udi contained a renewal clause for another year at the end of the new deal in 2018.”