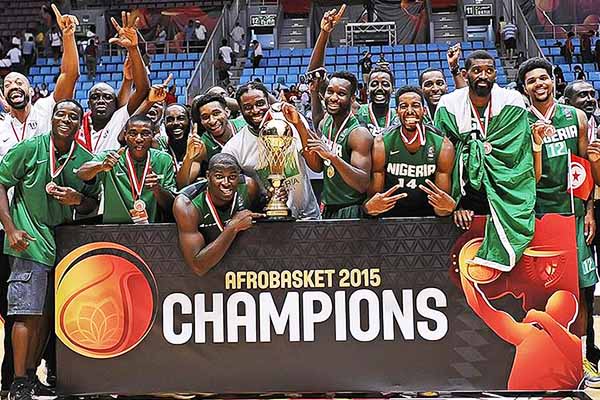 D’Tigers were one of the top five teams that dropped more that three steps in the ranking along with New Zealand, Egypt, Mozambique and Rwanda.

The runner-up at the 2017 FIBA AfroBasket championship, D’Tigers, finished the month of November in 32nd position from their previous 26th in the world ranking amassing 211.4 points, but retained their status as the best team in Africa.

Angola, who were second in the African zone retained their second place despite not moving a step up, while Senegal are in third position with 178.2 points, and 36th in the world ranking.

Current African champions, Tunisian are in fourth position with 125.1 points while, Egypt, Cote d’Ivoire (65th in the world), Morocco (67th,) Cameroon (70th), Mali (74th) and Central African Republic (79th) in that order occupy the remaining positions in the ten positions in Africa.

In the world ranking, USA remain the top team in the world and they are followed by Spain, Serbia, France and Lituania in the top five.

Kosovo, Chile, Armenia, Chad and Syria are the biggest movers.