New research just released by Alliance for Affordable Internet , A4AI, has showed that  broadband affordability is improving across the globe, though  the cost to connect remains out of reach for many  in the developing world, including Nigeria.

A4AI is the world’s broadest technology sector coalition working to reduce the cost of internet access to enable universal, affordable access for all. 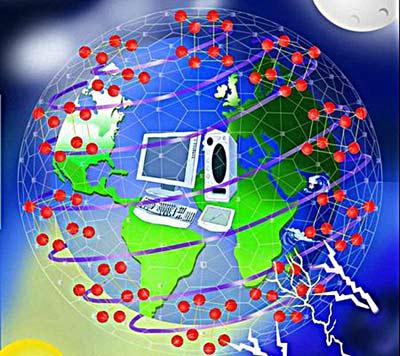 While the Nigerian telecommunication regulatory authority, the Nigerian Communications Commission, NCC, is making  efforts to  meeting the 2018 broadband penetration target of 30 per cent, according to the study, 1GB costs Nigerian citizens an average of 1.5% of monthly income, an improvement on data from a year prior where 1GB cost around 6% of average monthly income.

However, high levels of income inequality in Nigeria, according to AAI study suggested that even at this seemingly affordable price, many may still not be able to afford to connect.

In Ghana, the study further suggest that 1GB costs citizens around 4% of average monthly income — an increase on cost figures from the previous year.

The data released by the A4AI examined the cost of mobile data plans across 59 low- and middle-income countries and finds that while prices are declining on the whole, only a third of the assessed countries have affordable internet.

While affordability is improving globally, just 19 countries have affordable internet (i.e., where 1GB of mobile prepaid data is available for 2% or less of average monthly income). No regional average meets this affordability target.

The Asia-Pacific region, A4AI   the study has  the most affordable prices  across the 17 countries in the region surveyed for the study, 1GB of mobile prepaid data costs citizens 2.5% of their average (monthly) income.

“The cost of data remains highest in Africa  across the 27 African countries surveyed, 1GB costs citizens 9.3% of income, on average; Africa did, however, experience the most significant cost reductions of any region  with an average drop of 3.2 percentage points”, the research explained.