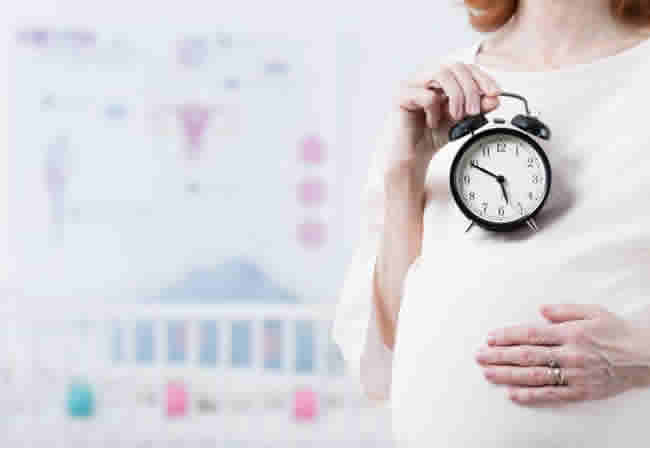 A new study of human reproduction has shown that daughters born to older mothers are more likely to remain childless.

The conclusion comes as more and more women are choosing to wait until later in life to have children.

According to researchers at McGill University, who assessed data of more than 43,000 women, your mother’s age when you were born may affect whether you have children of your own.

The new findings have been published in the journal Human Reproduction and come after initial evidence suggesting a link emerged in 2006.

However, despite proving there is a legitimate link, the researchers have been unable to conclude why the link exists.

Some evidence suggests that women who delay having children can damage the fertility of their daughters — the 2008 study suggested late births cause genetic damage that is passed on to daughters.

While this genetic damage has not been proved, with the study admitting, “we had no knowledge of whether childlessness was intentional,” it did prove that “the association with childlessness was highly consistent.”

The study concluded that nearly 20 per cent of women born to mothers older than 30 went on to never have children.

This is in comparison to the 13 percent who were born to teenage mothers, and the 15 percent of those born to mothers between the ages of 20 and 24.

Interestingly, the study “found weak evidence for an independent contribution of paternal age at birth to the daughter’s probability of childlessness,” meaning there was no evidence suggesting older fathers were also to blame for childless daughters.

And according to the researchers, women who have a postgraduate degree were the most likely to never have any children — however, it is unclear whether this claim is related to the age of their mothers.