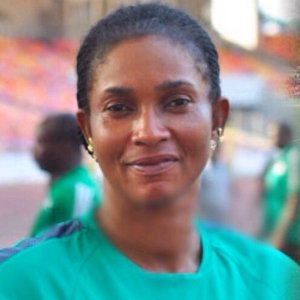 By James Agberebi: Former Super Falcons goalkeeper Ann Chiejine will head a list of female celebrities at the 2017 COPA Lagos.

This was annouced on Monday by the organisers of the COPA Lagos through a release.

This is the first time a female celebrity game will be played in the COPA Lagos.

Other events lined up to add colour to the event include fashion show, music event, elaborate closing ceremony and after-party.

This year’s edition will commence on Friday and end on Sunday, 10 December at the Eko Atlantic, Lagos.