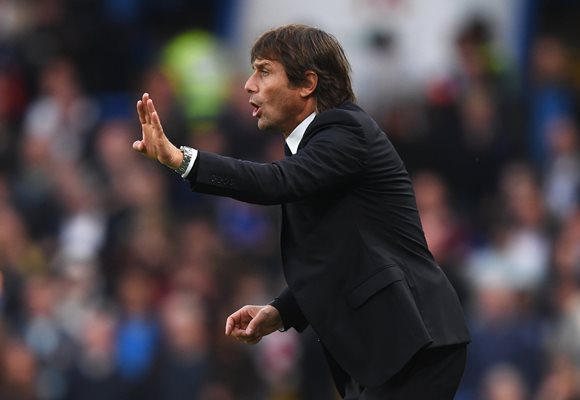 Chelsea manager and captain Antonio Conte and Gary Cahill are both confident of their prospects against Barcelona in the UEFA Champions League round of 16.

The Premier League champions were drawn against old foes Barcelona on Monday.

The first leg will be played at Stamford Bridge on Tuesday 20 February, with the return billed for Camp Nou on Wednesday 14 March.

When asked about the prospect of Eden Hazard facing Lionel Messi, Conte said: “This type of game is a good chance for every player to show the right value, not only for Hazard. Every player has to play in the right way.”

Cahill was in the Chelsea team that eliminated Barcelona in 2012 on their way to win their first and so far only Champions League title.

He believes Chelsea can beat the Spanish side again.

“In a weird way I kind of expected it, there were only three options so it was quite a likely outcome,” Cahill also told the Chelsea website.

“It will be a very tough game but it’s a great fixture to look forward to, both for us as players and the supporters.

“It’s a very difficult tie but hugely exciting for everybody. We have good memories from the last time we played them and obviously we went on to win the trophy.

“We beat them 1-0 at home and then held them away, that famous game at the Nou Camp, so they’re great memories.

‘This stands alone, two big games. They’re a tough opponent but I’m sure they will be looking at us in the same way.”

Facebook Comments
Conte, Cahill: Chelsea Must Be Positive Against Barcelona