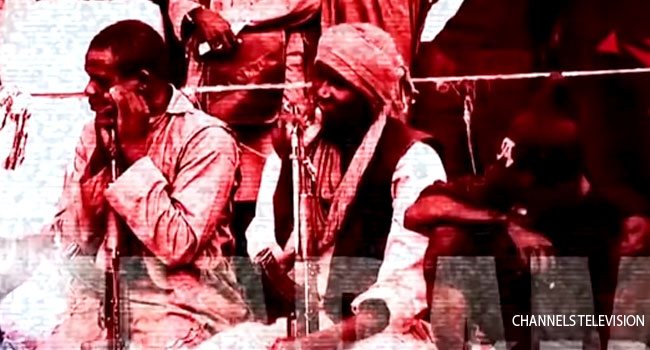 A video documentary on the activities of the Boko Haram terrorists in the North East region has been rated as one of the top 10 trending YouTube videos of 2017.

With 24 days to the end of the year, the video shot by Channels Television and uploaded in February was viewed by more than one million YouTube subscribers.

It was ranked sixth by Google, ahead of the music video of ‘WO’ by Nigerian hip-hop star Olamide among others.