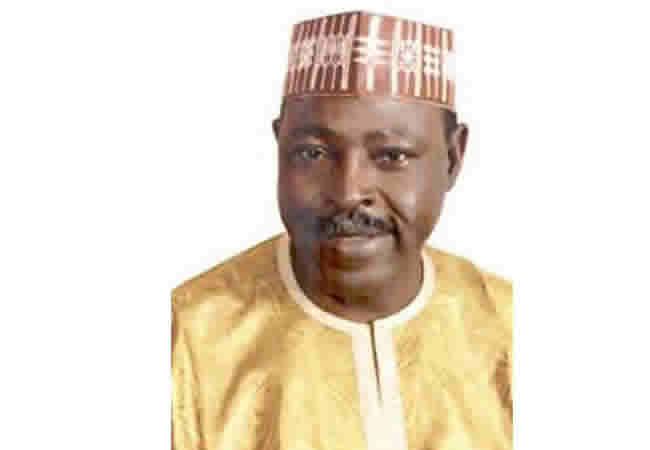 A former Minister of Sports and Plateau State chairman of the Peoples Democratic Party, Damishi Sango and others kidnapped with him have regained freedom on Sunday.

An elder statesman and a PDP chieftain in the state, Chief Emmanuel Mangni, was abducted with the former minister.

Also kidnapped are Sango’s son, his driver and police orderly.

The kidnappers had demanded N100 million ransom which they later reduced to N50 million after a prolonged negotiation.

They were kidnapped by unknown gunmen on Wednesday evening in Jere, along Abuja Road, after Kafanchan in Kaduna State, while on their way to Abuja to attend the PDP national convention.

The Publicity Secretary of PDP in Plateau State, John Akans, confirmed the release of the five victims on Sunday evening in an interview with PUNCH METRO in Jos.

He said, “I just want to inform you that the Plateau State chairman of PDP, Damishi Sango, and others have been released by their abductors. They regained their freedom from the bush where they have been kept this (Sunday) evening; they are all at home in Abuja.

“No ransom was paid, they were unconditionally released because Plateau State PDP doesn’t have money to pay ransom.”