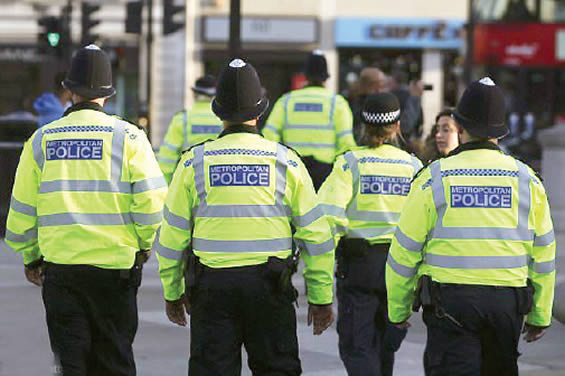 There are reports of a possible terror attack in New York City, after an explosion was felt Monday morning in a Subway station near Times Square.

Commuters said they felt a blast in the Subway tunnels underneath the Port Authority Bus Terminal around 6:30am. The bus terminal is a major transit hub for people commuting into the city by bus from New Jersey, and is located just a block from Times Square.

Police reportedly have one man in custody, who had an explosive device on him; and that they are investigating the possibility of it being a terror attack.
Reports say that it appears the Subway was not the intended target of the pipe bomb, and that it may have gone off prematurely.

So far, the only reports of injuries are to the suspect himself. His identity has not been released.

It’s unclear if there have been any more victims, but there are dozens of ambulances in the area.

Law enforcement agencies have responded to the scene and have set up a perimeter around the area.

The New York Police Department has cleared the subway lines beneath the Port Authority bus station and are telling commuters to stay away from the area.

The blast happened less than a week after President Trump sparked violence in the Middle East by officially recognizing Jerusalem as Israel’s capital city.